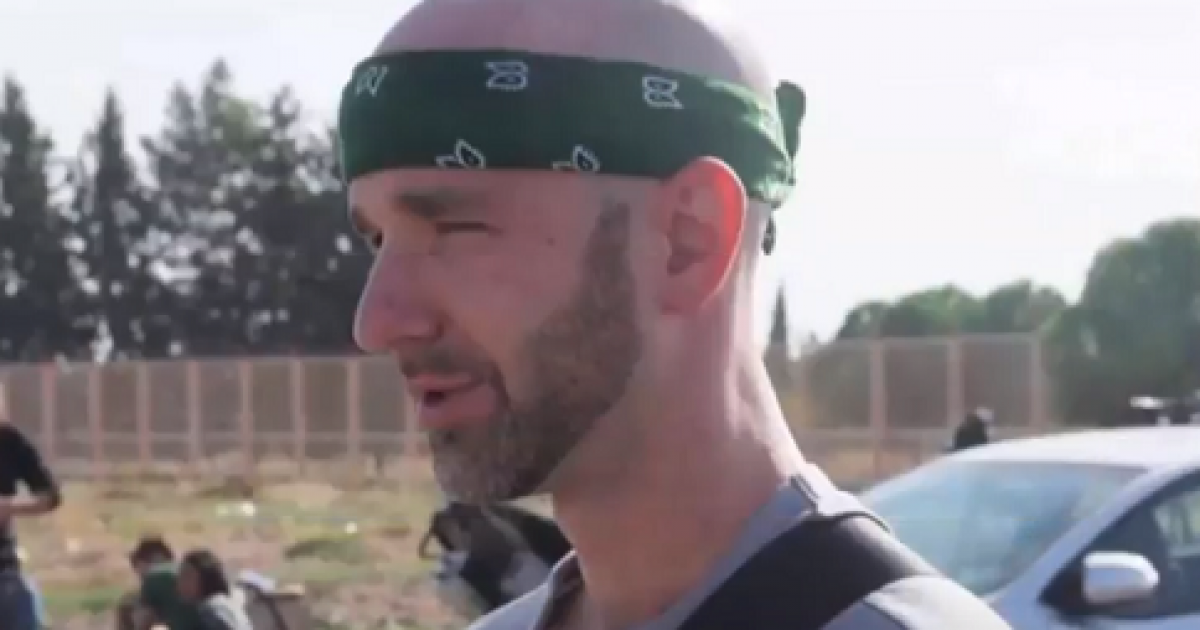 The Jewish American photographer was taken hostage in Syria in 2012 and escaped on his own in 2013. After investigated his kidnapping, Schrier spoke about a pattern of “betrayal” by FBI agents handling his case in an exclusive interview aired Monday on Fox News’ “The Story with Martha MacCallum.”

“Not every FBI agent is bad.  Some are very good people,” Schrier said. “But the ones that are bad need to be weeded out. And the ones who let them be bad, and who turn their head, need to be exposed.”

The photojournalist said the bureau sacrificed his safety to track Al Qaeda, which was making purchases using Schier’s identity, bank account and credit cards, and he has been demanding answers from first Mueller, who led the FBI when he was taken captive, and then from Comey when he took over — only to be met with stonewalling. While he was tortured and held by al Nusra, the brutal Al Qaeda franchise in Syria, Schrier claimed the FBI put intelligence gathering ahead of his personal security, hoping to track the computers and tablets to learn more about Al Qaeda recruits and future plots. After his harrowing escape, Schrier started demanding answers from the FBI, which at the time of his kidnapping was led by Mueller.

Since his return to the U.S. in mid-2013, Schrier shared documents with Fox News and explained, “I faxed– I emailed them, probably between my mother and my father and me, between 50 and 100 complaints.”

Comey took over from Mueller in September 2013, and Schrier said the stonewalling continued. “I was emailing him questions. I was forwarding him all these emails. I was demanding answers from him,” Schrier said. “And I never got anything back.”

Schrier, who documented his story in his new book, “A Dawn Prayer,” was debriefed by the FBI and CIA upon escaping, said despite giving them plenty of intelligence, he got no help in rebuilding his life.

Even though the FBI says it offers assistance to victims in such cases.

“I gave them more than anyone in my situation has ever given them. I can say that definitively. And what I got in return was lies, betrayal, nothing,” Schrier said. Because Al Qaeda stole his identity and passwords, Schrier explained that he couldn’t obtain credit cards or open new bank accounts. Unable to get an apartment lease, the photojournalist said he was told by his FBI case manager to temporarily live in a New York City homeless shelter.

“You know, what I needed help with was reestablishing a life for myself, which means a new social security number and rebuilding my credit,” he said.

Citing an ongoing investigation, the FBI did not comment on Schrier’s allegations.

“The FBI’s investigation into the kidnapping of Matthew Schrier remains open, therefore, we are not able to discuss investigative details surrounding this case, a spokesperson told Fox News. “The FBI works closely with our federal partners not only to ensure that the U.S. Government does all that it can to safely recover Americans taken hostage overseas but to also assist victims who have been defrauded or further abused by a hostage-taker.”