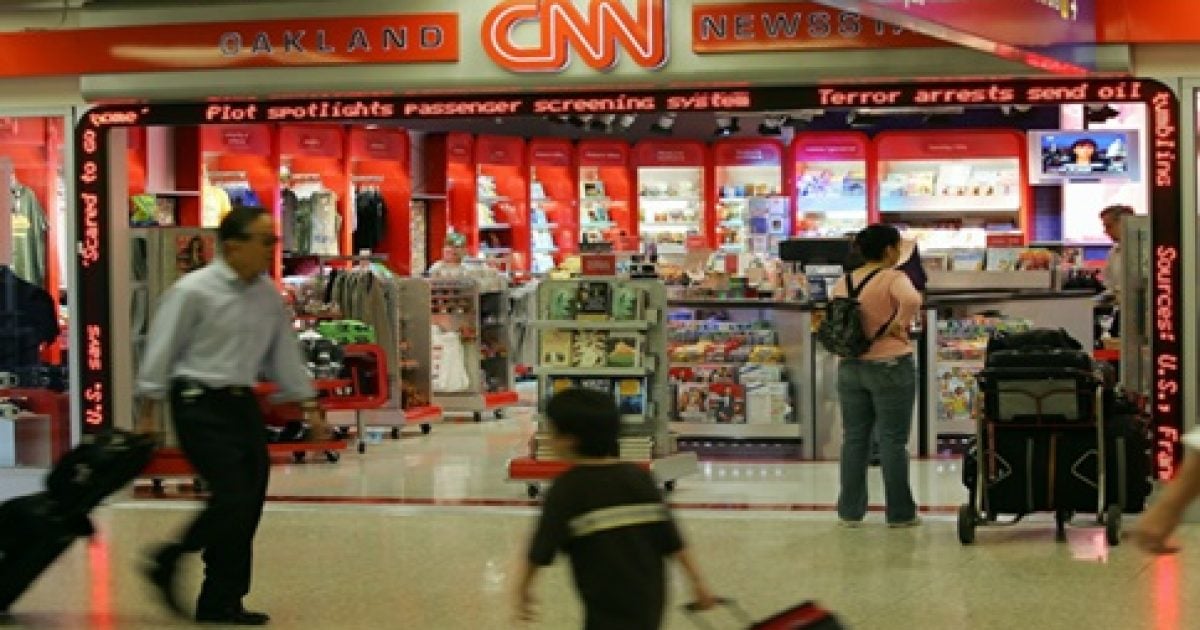 Given all the indignities that travelers must endure when traversing through the nation’s airports, one would think passengers could avoid having their political convictions openly mocked by the terminal television screens blaring CNN — at least that’s what some are wondering given the network’s ideological shift over the last year.

A Fox News report by Brian Flood highlights there are a number of online petitions asking airports to pick programming a tad less divisive.

“How are airports justifying the idea of bombarding captive viewers with content many of them oppose? Sadly, almost any outlet is fairer now than CNN,” Gainor told Fox News.

CNN shells out big bucks to keep its presence in America’s airports — and to inflate its generally atrocious ratings.

“CNN Airport covers the costs related to the TVs and related infrastructure, provides programming specifically geared for airports, and pays us for the opportunity to be in our facility,” a representative from Minneapolis-Saint Paul International said in a statement to Fox.

CNN outbid other networks handedly in order to guarantee its spot, according to a document acquired by Fox. CNN gets as many as 323 million viewers through its airport contracts.

“Airports feel like a lesser version of hell with dirty seats, overpriced food and propaganda posing as news on CNN,” Tucker Carlson said on his Fox show in February.