McCabe kept notes of his interactions with President Trump and has turned them over to special counsel Robert Mueller, anonymous sources told the Wall Street Journal. McCabe was fired as deputy director of the FBI on the recommendation of Obama-appointed Inspector General Michael Horowitz.

It’s hardly earth-shattering news that McCabe kept notes of his meetings with the president of the United States. It’s also not surprising that he turned them over to Robert Mueller, who still has produced no evidence of collusion between the Trump campaign and Russia after an 18-month investigation.

What’s unclear is if McCabe plans to cash in on his anti-Trump animus, just like his former boss and fellow Obama holdover, James Comey. Shortly after he was fired for his bungled investigation into Hillary Clinton’s unsecured email server, Comey signed a lucrative book contract, which promises dirt on President Trump. Comey’s book will come out on April 17.

The only problem is, more than half the memos Comey kept about his meetings with Trump contain classified information, so he could be jailed for treason if he divulges this top-secret intel. On the other hand, that never stopped Hillary.

Twitter responded by reminding Comey exactly why he got fired, and how his actions incriminate himself.

1. You completely overlooked all of the evidence in Hillary’s investigation.

2. You wrote a not guilty “memo” months before you interviewed her and didn’t even record the interview.

3. You illegally leaked your own classified memos to the press. pic.twitter.com/l8mxdzriVu

Like Comey, Andrew McCabe has launched a full-out media war on President Trump, even though Trump was not the one who fired him. McCabe was fired by U.S. Attorney General Jeff Sessions (who oversees the FBI) on the recommendation of Obama-appointed Inspector General Michael Horowitz.

Investigations into McCabe’s actions showed he lied to the FBI regarding his 2016 decision to allow FBI officials to speak to the press about a federal investigation into the Clinton Foundation. It is a crime to leak classified intel.

Whoever, in any matter within the jurisdiction of the executive, legislative, or judicial branch of the Government of the United States, knowingly and willfully–

(1)  falsifies, conceals, or covers up by any trick, scheme, or device a material fact;

(2)  makes any materially false, fictitious, or fraudulent statement or representation;  or

(3)  makes or uses any false writing or document knowing the same to contain any materially false, fictitious, or fraudulent statement or entry

shall be fined under this title, imprisoned not more than 5 years.

McCabe is pointing to “mean tweets” that President Trump sent gloating about his firing as evidence that he did something wrong. But gloating is not a federal crime, unlike lying to the FBI.

And Trump’s hands are clean as far as his firing is concerned, so McCabe should quit while he’s ahead. After all, he could still be indicted on criminal charges. 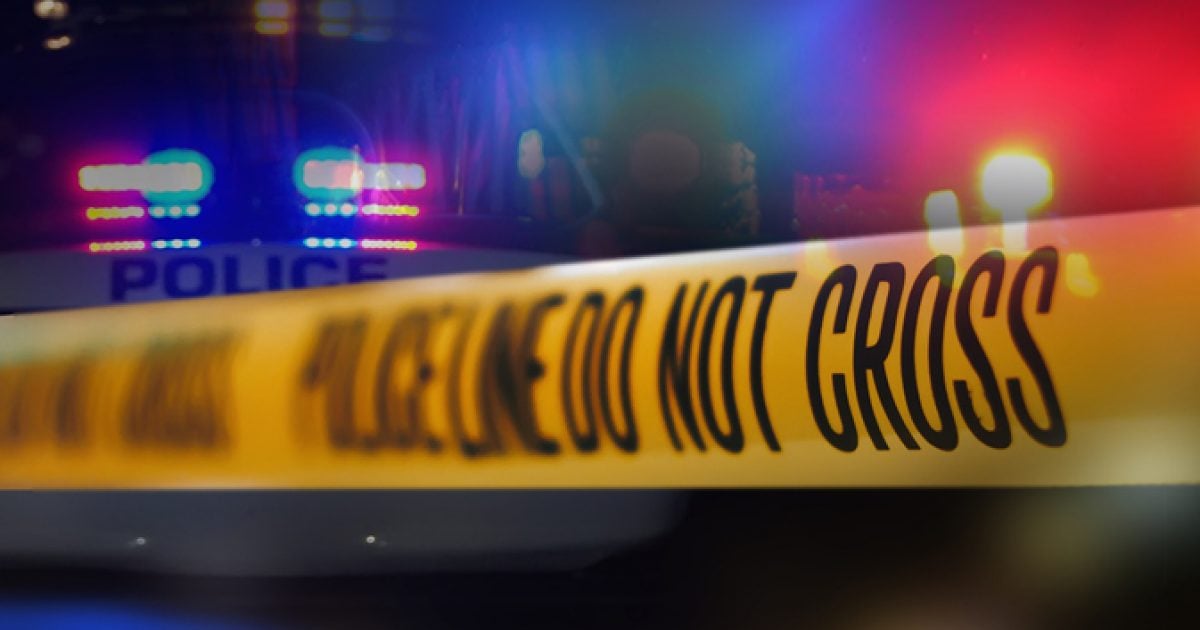