With investigators in the Russia probe being exposed as partisan Obama and Hillary lackeys, the pressure is on the GOP to oust special counsel Mueller.

Not so fast warned Obama’s former wingman who tweeted, “any attempt to remove Bob Mueller will not be tolerated.”

Speaking on behalf of the vast majority of the American people, Republicans in Congress be forewarned:any attempt to remove Bob Mueller will not be tolerated.These are BS attacks on him/his staff that are blatantly political-designed to hide the real wrongdoing. Country not party

Mueller fired top FBI agent Peter Strzok in August when anti-Trump, pro-Hillary texts were discovered between he and fellow FBI agent Lisa Page who he was having an affair with at the time. Both were working on the Trump/Russia investigation. 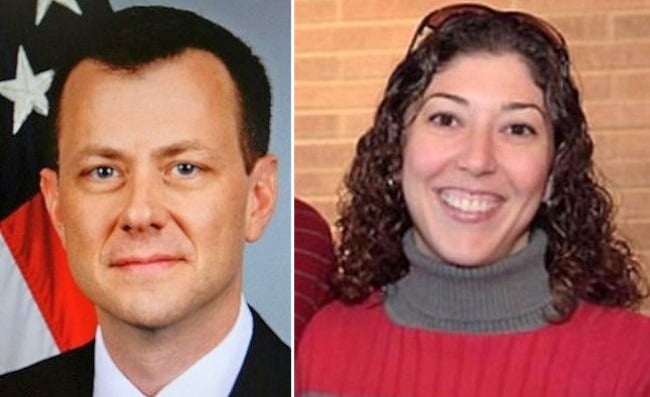 Upon further digging by Republicans, thousands of texts were found between the lovers that mocked Trump repeatedly, while the two sang Hillary Clinton’s praises.

Strozk also supervised the probe into Hillary’s alleged illegal use of an email server. She was exonerated after an FBI investigation headed by James Comey exonerated her before all the evidence was in.

Republican Congressman Trey Gowdy grilled Deputy Attorney General Rod Rosenstein (an Obama holdover) on Wednesday, and demanded to know “what the hell is going on” with the FBI.

Holder fired off his hostile tweet on Thursday and stirred a hornet’s nest of political buzz:

Eric you are NO longer relevant, are you THREATENING members of congress?? The FBI should be watching YOU.

Holder’s tweet did come off as a bit threatening. It’s curious coming from a man who no longer has his position in the White House, but sends out tweets as if he was.