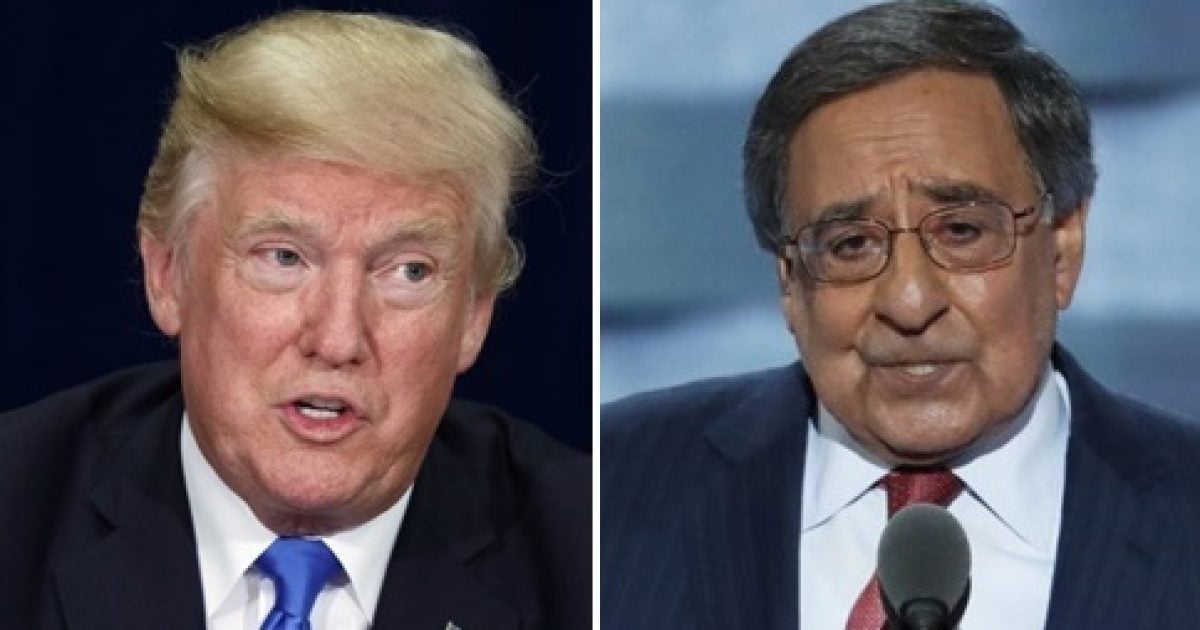 Despite Barack Obama’s mantra of “elections have consequences,” Obama-era officials continue trying to influence U.S. politics even when they’ve far outspent their relevance.

Former CIA Director Leon Panetta on Trump’s anti-Muslim retweets: “The President of the United States is playing with fire. He may not know it, but he’s playing with fire… This is a dangerous game to play, and the President, frankly, ought to know better” https://t.co/c8MI8aANj1 pic.twitter.com/GAisT3vfxJ

Panetta told CNN that sharing the videos could provoke violence against the US and its facilities abroad.

“I think the President of the United States is playing with fire. …Anytime you have those kinds of anti-Muslim videos, and now he’s part of spreading that video around the world, there is a danger that you can create disruptions abroad and demonstrations at US embassies and other embassies and really jeopardize lives.”

The former Obama administration official brought his own background into perspective.

“We went through this. There were moments when I was there when we had anti-Muslim videos involving the burning of the Quran. And as a result of the fact that that was being distributed, we were very concerned about potential demonstrations that would take place at a number of embassies and we had to issue warnings to those embassies to be on alert.”

However, Panetta notably did not say that any attacks against US installations actually occurred as a result of “anti-Muslim” media. Nor did he cite evidence of increased danger following the distribution of such video other than his agency’s own “concerns.”

The Obama official’s remarks recall the 2012 attack on the US embassy in Benghazi, Libya–which resulted in the death of four Americans–including Ambassador J. Christopher Stevens.

Shortly after the attack, President Obama and then-Secretary of State Hillary Clinton claimed the attack occurred in response to an anti-Muslim video published to Youtube.

The public eventually learned that the attack was pre-orchestrated and unrelated to the video in question.

Despite this, Panetta had the gall to call on President Trump’s cabinet to control his tweeting.

“The White House, Chief of Staff and the White House and others have to at least have some kind of check on these tweets. I mean, if the President is gonna tweet something that I think frankly the President ought to stop doing, ’cause it’s undermining his credibility and undermining frankly his own ability to get things done by virtue of what he’s saying. But if he’s gonna do that, there ought to at least be a check system.”