A Texas man claims a woman he met in a bar not only drugged him but also made off with his puppy.

Dan King is searching for his 9-week-old English bulldog, Daisy, who was allegedly stolen by a woman who introduced herself as “Naomi,” when the two met at a bar in Dallas Tuesday, CBS DFW-TV reported.

King brought the woman back to his apartment later that night.

“We sat down and had a drink and after… is when I start to lose exactly what happened,” he said.

Hours later, the woman left with Daisy under her arm, according to surveillance footage from the building complex. The building staff grew suspicious but could not get King to answer the door, he told CBS. They were able to wake him once they entered the condo.

King could not remember much that morning.

He has put out a flyer hoping to find his puppy.

But it seems King is not the woman’s only victim.

A man on a business trip in Dallas claimed he met the same woman in a different bar in January.

“I was unconscious for a while. I was knocked out. I woke up and I had no idea where I was. What city I was… nothing,” the man, who asked not to be identified, told CBS.

He woke up in his hotel room to find his $20,000 Rolex watch was gone though he did not even remember going back to his room with the woman.

“I was scared. I did not know what I had done with her or what she had done with me,” he said. “I had heard that things like this happened usually to women. I had never heard they happened to men.”

Dallas police have not confirmed that the two cases are connected though both men said the woman they met had striking green eyes, which could have been contacts she was wearing. 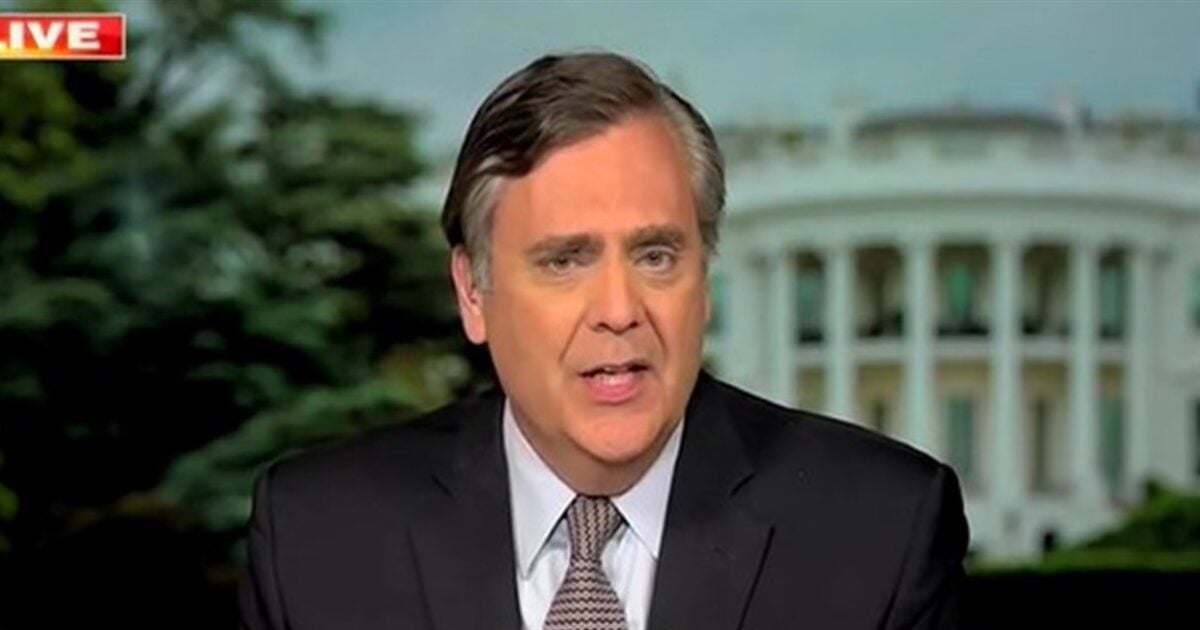 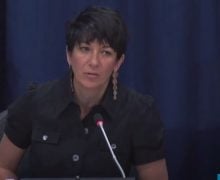