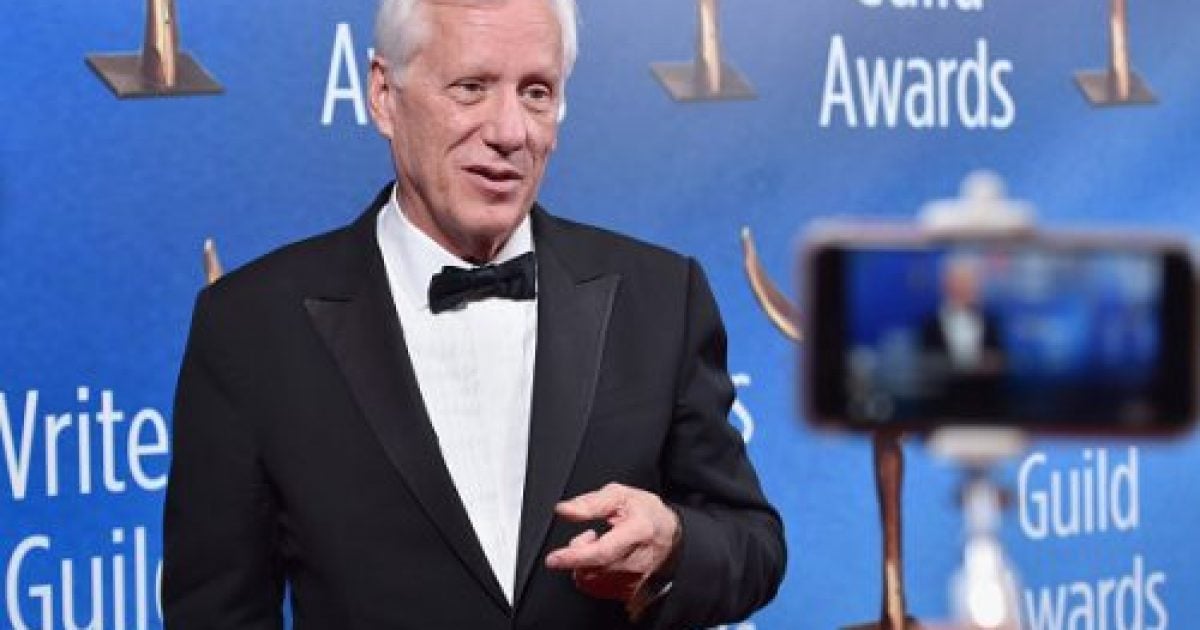 In what may prove to make acting icon James Woods even more of a menace for the progressive left, the actor’s real estate agent says he is “simplifying his life” and selling his lake house in Rhode Island.

…which means more time on his hands.

With an estimated net worth of $20 million, the Oscar-nominated actor has plenty of means to go along with all that time.

There’s been no formal announcement of retirement on his Twitter feed where his fans have grown to love his candor and wit.

The outspoken conservative actor, who has quite a following on social media, found himself being targeted recently by actress Amber Tamblyn, who claimed Woods tried to pick her up when she was 16.

Woods denied the allegation, which follows a now-familiar pattern to silence men on the right who become a little too effective in voicing their opinions.

As for being a Republican in Hollywood, the actor has owned the blacklist status this has earned him.

James Woods opens up about moment he ditched the Dems, and how he owns his Hollywood blacklist status https://t.co/xJEmKoHIpS pic.twitter.com/mdKQaLukHv

The home up for sale is one of his four homes in Rhode Island and is listed for $1.39 million, according to The Providence Journal.

His mother and brother recently died, and Woods is looking to spend more time on passions including photography, antiquing and Texas Hold ’em poker, the newspaper reported.

Liberals are sure to be pondering if Woods consider tweeting relaxing?

900,000 followers! I am so appreciative of my many wonderful followers. These are scary times and this forum is more necessary by the day.

Tamblyn was quick to take to social media to joyfully claim her scalp, tweeting: “The dethroning continues.”

The question is, does she mean the “dethroning” of vocal conservative white males in America?