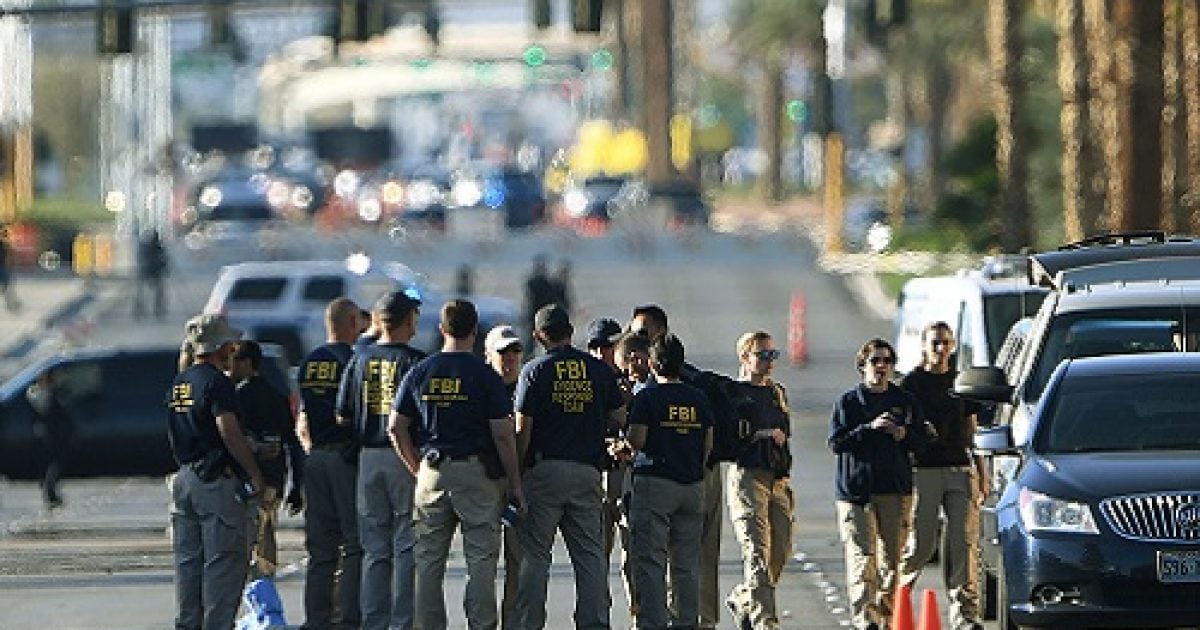 Besides the 1,600 rounds of ammunition found in his car in the parking lot of the Mandalay Bay hotel where he opened fire Sunday on concert goers from his room on the 32nd floor, authorities say they also recovered 50 pounds of a compound known as Tannerite, the Las Vegas Review-Journal reported. An additional, undisclosed amount of the compound was found in Paddock’s home.

Police were not clear why the unregulated product marketed as explosive rifle targets was in Paddock’s possession, but several pounds of ammonium nitrate were also found in his vehicle, another ingredient used in building bombs.

NEW: Las Vegas Sheriff says ammonium nitrate which is used in making explosives found in a car associated with the suspect.

Reports on the September 2016 bombing in New York City’s Chelsea neighborhood which injured 31 people noted that officials had revealed Tannerite residue was found at the scene. Afghan immigrant, Ahmed Rahami, was later arrested in connection with that bombing and two others in New Jersey and charged with federal terrorism and weapons offenses.

The Islamic State continued to claim a connection to the deadliest mass shooting in U.S. history which left over 50 concert goers dead and more than 500 injured.

The group declared that Paddock was “a soldier of the Islamic State” through their Amaq news agency Monday, claiming he had recently converted to Islam, PJ media reported. The new issue of al-Naba, their 16-page weekly newsletter, featured a full page infographic about the massacre and another claim that the gunman had converted to Islam six months ago.

The cache of explosives in Paddock’s car may reveal a plan he had to make a bomb, but authorities have not confirmed that or been able to determine a motive for Sunday’s massacre.

Paddock had enough tannerite and ammonium nitrate to kill a LOT more people, and thousands of unused rounds of ammo.

“Those explosives, that’s the scary part. What was he going to do with those? I mean, you don’t just acquire them and leave them in your vehicle and not have a plan for them,” former assistant director of the US Marshals Service Art Roderick said on CNN.

“The Tannerite could have set off the ammonium nitrate,” he said. “So, was he using that as a vehicle-borne explosive device?”

You just can’t buy Tannerite bulk like that at once that’s a red flag item that means he acquired it in small amounts.

Police continue to investigate the evidence as they uncovered that Paddock may have booked a Chicago hotel room overlooking the Lollapalooza music festival in August, which was attended by former President Obama’s daughter, Malia. And just days before checking into Mandalay Bay, Paddock had rented another Las Vegas area room during the Life is Beautiful music festival.

The 64 year-old took his own life as police descended on his hotel room where they found an arsenal of more than 20 weapons.