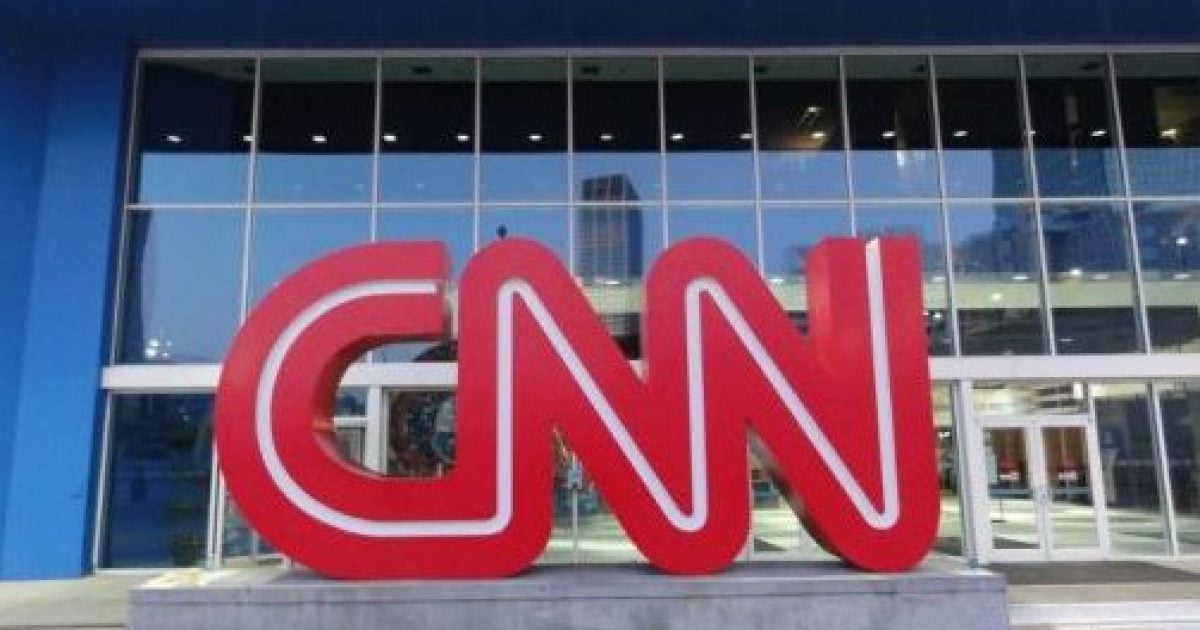 Most national pollsters are back churning out biased and misleading poll numbers after recovering from their shock over President Donald Trump’s 2016 election victory, according to The Daily Caller News Foundation Investigative Group analysis.

“I do know inherently there is a Democratic bias in the polls. And most of them will deny it” says Raghavan Mayur, an independent pollster who is president of TechnoMetrica, which leads the polling operations at Investor’s Business Daily.

A national financial news organization, IBD was one of the few polling organizations to predict a Trump victory, and it has accurately called the last four presidential elections.

“Typically, the mainstream media and the major polling companies will never admit their bias to you,” Mayur said. “This is like an alcoholic not admitting to using alcohol. They are in denial.”

Democratic pollster Patrick Caddell agreed with Mayur, saying “there was a couple of days of shock. And then they moved on because what they could not do is to get to the bottom of their own polling bias.”

When polling the public, most mainstream firms “overloaded for Democrats, underloaded for Republicans and conservatives,” said Francis Coombs, managing editor of Rasmussen Reports.

“I am a liberal Democrat, but I always felt that other polls oversampled Democrats and undersampled Republicans,” he said.

Zogby is the founder of the internationally acclaimed Zogby poll and a senior partner at John Zogby Strategies.

Since the 2016 elections, some polling companies have continued to survey “registered” or “likely voters,” a practice usually deployed near election time. These include pollsters at The Economist, Rasmussen, Fox News and USA Today.

But most of the major liberal news and polling organizations, including Reuters, CBS, CNN, Gallup and CNBC only survey “adults” from age 18 and up, which includes a large number who never or only rarely vote. This cohort seldom follows public policy controversies as closely as “likely voters.”

“If I were to start doing a poll of presidential approval, I personally would do registered voters,” said Kyle Kondik, managing editor of “Sabato’s Crystal Ball,” the web site for independent national pollster Larry Sabato of the University of Virginia.

“When you get down to it, it’s voting issues that matter. A sizable number of Americans may not like something, but if they don’t care about it enough to vote, it ultimately doesn’t matter politically,” said Coombs, whose company only tracks “likely voters.”

Kathleen Weldon, director of data operations at the Roper Center, which tracks policy-oriented polls, said pollsters should focus on measuring attitudes of people who care about issues.

“If you speak with people who work on policy, you want to know about people who care about an issue. So, you can see very different attitudes between people who say that an issue is important and go to the polls and those who do not,” Weldon said.

The polling industry called the election of Trump a “jarring event” in its official 2016 election report published by the American Association for Public Opinion Research (AAOPR), which is the industry’s trade association.

But it recovered quickly, and its May 4, 2017, report by the AAOPR concluded national polling companies were not at fault in 2016.

Shifting from “adults” to “likely voters” does appear to be a challenge for pollsters.

“By and large, we’ve always reported presidential approval just based on adults 18 and above,” Dr. David Dutwin told TheDCNF.

Dutwin is one of the industry’s top pollsters and serves as the executive vice president and chief methodologist at SSRS, the polling company the runs public opinion surveys for the joint CBS-New York Times reports. Dutwin is also vice president of the AAOPR.

The differences between the two surveying strategies is vividly illustrated in polling numbers on Trump’s job approval ratings.

Rasmussen, for example, since Jan. 20, 2017, has tracked Trump’s approval ratings between 42 to 57 percent, based on “likely voter” responses. By contrast, Gallup, polling “adults,” has reported Trump’s approval numbers hovering between 35 to 46 percent, a difference of as much as 11 percent.

In the most current period from June 15 to July 5, those surveying all American adults found President Trump’s job approval ranged between 36 to 38 percent, according to Real Clear Politics (RCP).

But those who polled “registered voters” or “likely voters” recorded Trump approval numbers between 41 to 44 percent. Undercounts in Approval of Direction of the country. Courtesy: RealClearPolitics

Mayur said he dismisses all presidential approval ratings because of the current toxic political environment.

“I don’t even worry about the approval rating as much as many others do because it’s unfair with the incessant negative coverage that no other president has ever faced,” he said.

Somewhat similar differences in outcomes are seen in charting attitudes for the “direction of the country,” according to RCP. Those who survey “likely” or “registered voters” approved of the country’s direction between 32 to 36 percent. Surveys of “adults” found only 29-31 percent believed the country was heading in the right direction.

Also ignored by most polling companies is how Trump compares to former President Barack Obama.

“Many of the polls are born to meet expectations,” said Caddell. “I hate to say it, but they are designed for ‘desired results.’ I’ve have some history, and I don’t think the polls have ever had this common problem in my lifetime.”

Coombs said the liberal news media is largely out of step with the American public.

“What is clear is that voters do not dislike Trump as much as the media does,” he said. “Look at Russia. The media is just obsessed with Russia. Democrats who are out on the hustings say ‘nobody asks me about Russia.’ The polls don’t seem to jive with what we’re seeing with the traditional media.”

Christopher Brooks contributed to this report.