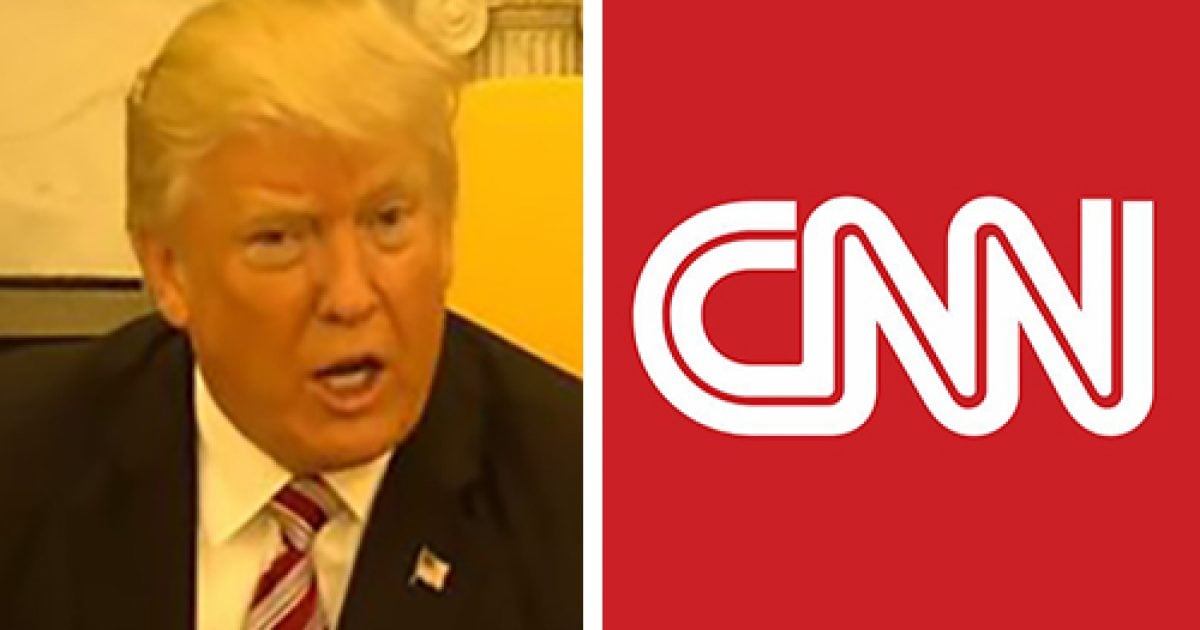 Journalistic standards at CNN? Who knew?!

According to an internal email uncovered by BuzzFeed, after a major gaffe which led to the retraction of a Friday story, CNN is now establishing publishing restrictions on all online articles about Russia.

The email, sent by CNNMoney executive editor Rich Barbieri on Saturday, says that “No one should publish any content involving Russia without coming to me and Jason.” (“Jason” is a CNN vice-president, according to Buzzfeed.)

The memo applies to “social, video, editorial, and MoneyStream. No exceptions.”

BuzzFeed reported that the restrictions aren’t just applicable to CNNMoney, but across the network. According to BuzzFeed’s source, CNN Worldwide President Jeff Zucker and the head of the network’s human resources department are both “directly involved” in investigating the story’s handling.

The transition team member was Anthony Scaramucci, and he supposedly discussed lifting sanctions with investment fund chief executive Kirill Dmitriev. Except, the ties were strung together by CNN with absolutely no proof and despite a firm denial from the Russian investment firm spokesman.

“CNN.com published a story connecting Anthony Scaramucci with investigations into the Russian Direct Investment Fund,” CNN wrote in the editor’s note after the retraction. “That story did not meet CNN’s editorial standards and has been retracted. Links to the story have been disabled. CNN apologizes to Mr. Scaramucci.”

The anonymous source also told BuzzFeed that the story was a “massive, massive fuck up and people will be disciplined.”

The jury’s out on whether these changes result in less “fake news” reported by the Clinton News Network. Somehow we doubt it, but at least they appear to be trying.

So they want to be more careful how they disseminate their fake news. At least we know it will come from the top.