Rosenstein’s statement issued on Thursday may have been alluding to the leaks coming from the ongoing investigation of alleged collusion between President Trump’s campaign and Russian officials.

“Americans should exercise caution before accepting as true any stories attributed to anonymous ‘officials,’ particularly when they do not identify the country — let alone the branch or agency of government — with which the alleged sources supposedly are affiliated. Americans should be skeptical about anonymous allegations,” he said.

“The Department of Justice has a long-established policy to neither confirm nor deny such allegations,” he added.

The statement was issued just hours after a report from the Washington Post stating that Special Counsel Robert Mueller was investigating President Trump for possible obstruction of justice.

Journalists and others on Twitter found Rosentstein’s statement to be “odd,” “interesting,” “bizarre” and “strange,” among other things.

What an odd statement – that feels consistent with the White House’s recent war on leaks pic.twitter.com/Ci1CZ3uE7I

Tweets revealed a sense of mystery and wonder about what the deputy AG could have meant, and what could be on the horizon that he was hinting at.

What’s clear: Rod Rosenstein does not like anonymous sources.

What’s not: Why he’s putting out this bizarre statement. pic.twitter.com/W5gRIGtgRS

Is he suggesting the sources for these stories are based in foreign countries? If so, super odd. https://t.co/AEUDZOvTdp

Rosenstein also seems to hint that the USG knows of some Five Eyes officials leaking, which would not be super surprising.

Have literally never seen a statement like this https://t.co/94zbnIqsVc

So…there are leaks about Trump that are coming from – or about to come from – OTHER countries? https://t.co/QoVkd8mo3Q

Theory: POTUS called him and said “put out a statement saying I’m not under investigation” and this was the best he could do. https://t.co/51JXCVN1vM

This is, um, an interesting statement from Rod Rosenstein pic.twitter.com/fjGkLL8ciY

Why would he put that out? Other than because he was told to.

This smells like a hostage statement. Which explains why it doesn’t make sense pic.twitter.com/8ugn7ZXPVV

He’s been directed to. He’s clearly working for 45.

strange. Trump’s own attorney called the leak “illegal” rather than calling it fake https://t.co/hOKuKJprnI 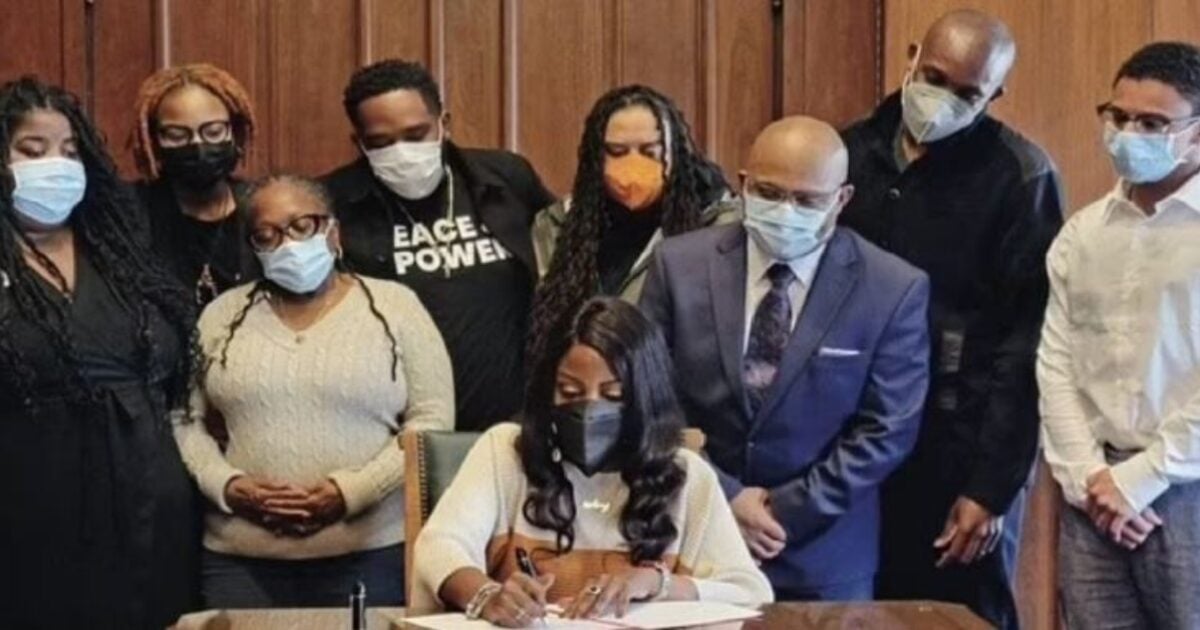