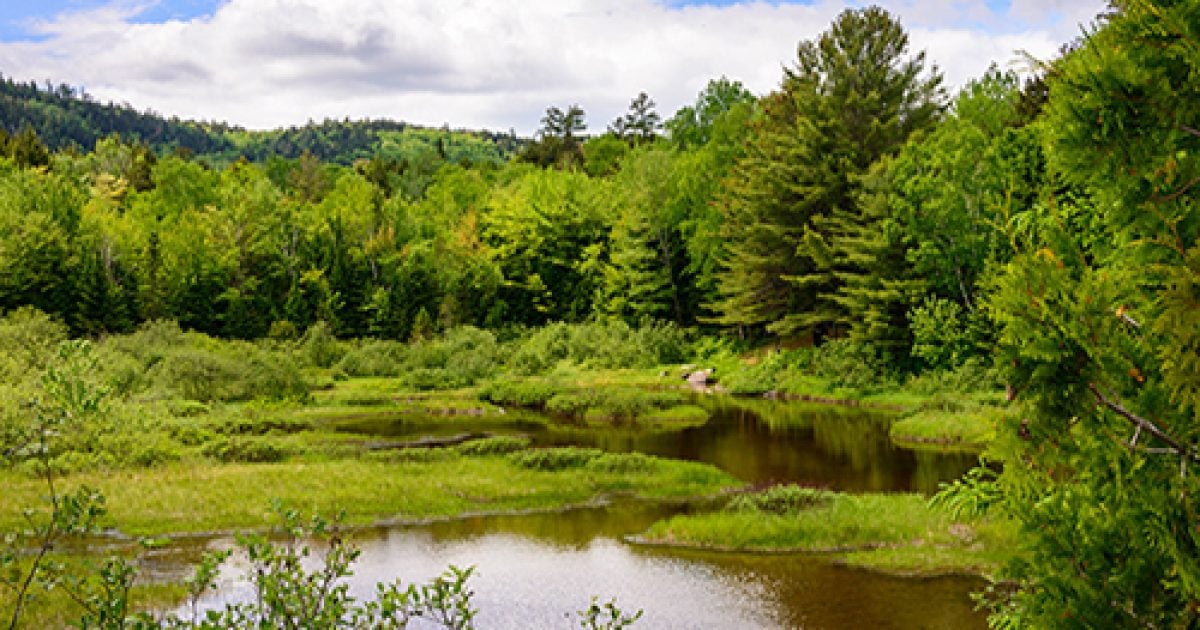 The White House is wasting no time in reviewing a list of millions of acres of federally protected land to decide if they should lose their designations.

The list was compiled by the Interior Department under an executive order by President Donald Trump to review, what he called, a “massive federal land grab” that he said “should never have happened,” Fox News reported.

The president criticized the use of a 1906 Antiquities Act that allowed presidents to declare certain lands and waters as monuments bringing them under the protection, and ownership, of the federal government and restricting their use by the public.

“Today, we are giving power back to the states and people where it belongs,” he said when he signed the executive order on April 26. “This massive federal land grab; it’s gotten worse and worse.”

The president took particular aim at the Obama administration, who he said used the act to “unilaterally put millions of acres of land and water under strict federal control.”

The move angered liberals, including Joy Behar of ABC’s “The View” who compared it to the Islamic State destroying museums.

“America’s parks and public lands are not in need of corporate restructuring,” it said in a statement. “We should not be asking which parts of our history and heritage we can eliminate, but instead how we can make our outdoors reflect the full American story.”

Davis Filfred of the Navajo Nation was also outraged by the president’s decision.

“Somewhere along the way the Act has become a tool of political advocacy rather than public interest,” he said after the executive order was signed. “And it’s easy to see why designations in some cases are viewed negatively by those local communities that are impacted the most.”

The Antiquities Act doesn’t grant the president authority to eliminate protections granted by another president. But lands, like the Katahdin Woods and Waters, will be looked at under a provision to look at whether there was enough coordination with stakeholders and public outreach before a monument was created or expanded.