Not only did he calm his patient’s nerves, but he stirred the heartstrings of female admirers.

Ummm why can’t this be my dog’s vet! https://t.co/pdFP9WACug #DogMoms #pethealth

Our canine pals have the ability to exhibit a full range of human emotions, including joy, sorrow, guilt and, on rare occasions, indifference.

No group knows this better than veterinarians, so when Dr. Ross Henderson was about to operate on a little puppy named Ruby, he could see that she was frightened and in distress.

So the doc picked up his guitar and launched into a sweet rendition of the Elvis Presley classic, “Can’t Help Falling In Love.”

The Fox Hollow Animal Hospital in Lakewood, Colorado, where Henderson practices, posted the video on its Facebook page.

“Sometimes your patient just needs you to go the extra mile to make them feel comfortable when they’re here for the day to have surgery,” the post said. “Dr. Ross has mastered the technique and sweet Ruby was so thankful for that.”

And by soothing the savage (albeit adorable) beast, Henderson gained a bevy of admirers on social media.

@FoxNews @foxhollowvet So sweet! Is he single? Asking for a friend, who is me.

@FoxNews @foxhollowvet So soothing! If I have surgery, I would want him to sing Elvis to me too!

@FoxNews @foxhollowvet Now there is my kind of veterinarian. So thoughtful and caring❤??

Looks like you’re going to have to get in line on that one! 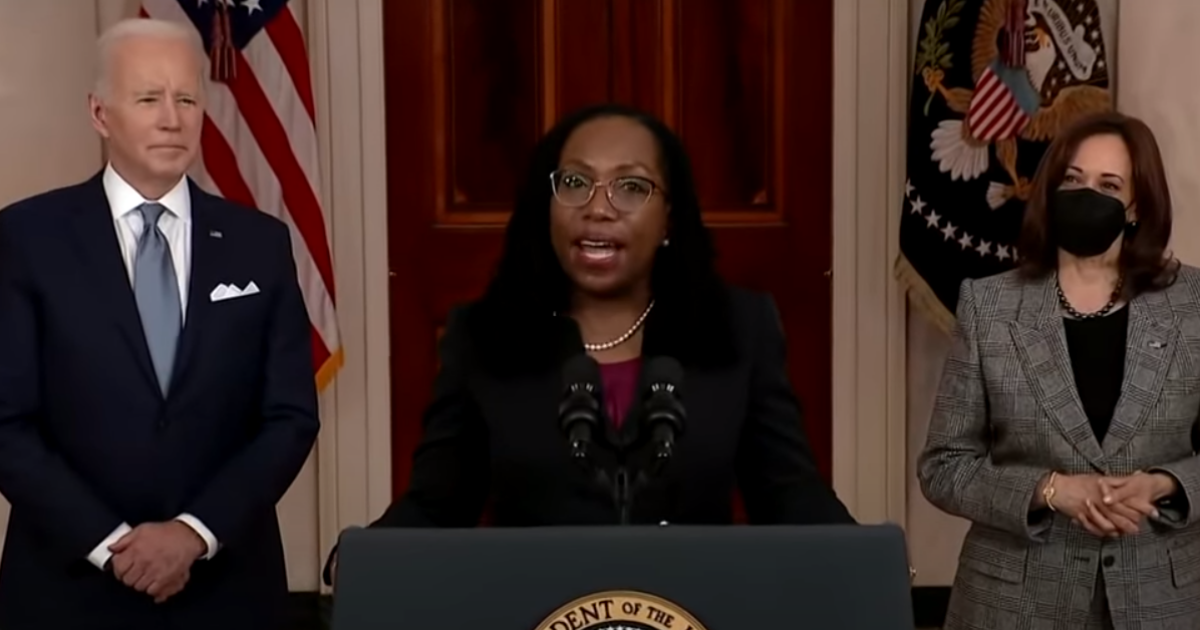