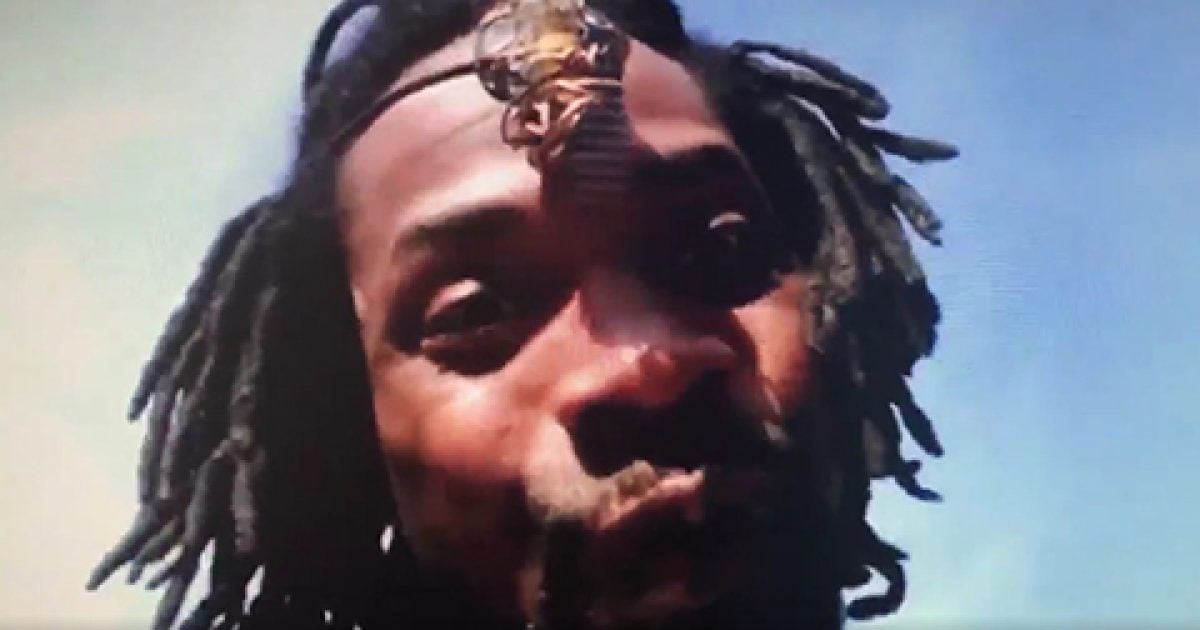 The man accused of targeting and murdering white men in Fresno and shouting “Allahu Akbar” has demands he wants met.

Kori Muhammad was in court on Friday and walked in yelling “Let black people go and reparations,” the Fresno Bee reported.

Authorities believe Muhammad’s rampage was racially motivated, as he has a social media history of hatred for white people.

#Fresno quad murder suspect Kori Muhammad will undergo mental evaluation & his arraignment has been put off until May. His bail is $2.6 mil. pic.twitter.com/A1q4Um0tU1

But some question whether that was his only reason because he yelled Allahu Akbar, although the Associated Press sterilized the quote.

Bail for Muhammad was set at $2.6 million.

Muhammad has a long criminal history with nine criminal cases in San Francisco, according to the Bee.

In October 2006, he was sentenced to federal prison after pleading guilty in U.S. District Court in Fresno to possession with the intent to distribute crack cocaine and being a felon in possession of a firearm in furtherance of drug trafficking. He released from prison in September 2001 and placed on supervised release.