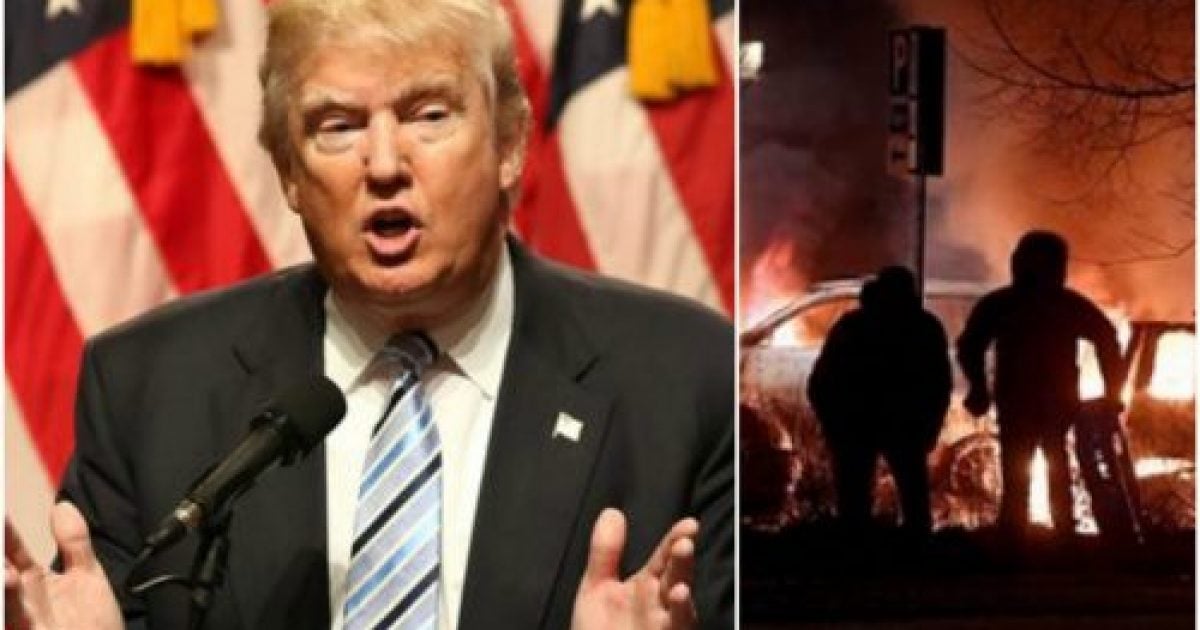 The Huffington Post deleted a story on its website that said President Donald Trump was correct about Sweden.

The move is not likely to be a surprise to anyone that has followed the liberal news outlet during the presidential campaign where the website had a disclaimer on any story that involved President Donald Trump, that painted him as a misogynist, racist and liar, among other things.

The article, titled “Trump is absolutely right about Sweden” was written by Norwegian journalist Rene Zografos, who accused the media of hiding the fact that Trump is correct about the issues facing Sweden because of the migration of Middle Easterners.

I wonder why the Huffington Post deleted their article about Trump being right (again) about the attacks in Sweden? ??? pic.twitter.com/m4N5R3Iuc4

“Many journalists around the world are eager to condemn Donald Trump no matter what,” Zografo wrote. “When he tweeted about immigration in Sweden few days ago, the social media exploded. Most of the opponent said that Trump has made up the immigration problem Sweden have. They are wrong.”

He said that “it’s well known” to Europeans and Scandinavians “that liberal immigration comes with drugs, rapes, gang wars, robbery and violence.”

“Several European cities have huge immigration problems where even the police force is afraid to interfere in some locations in these cities,” he wrote.

“The fact is that the press here in Europe hasn’t [been] doing their job properly,” he said.

A spokesperson for the Post told The Daily Caller in a statement that ““This was a self-published post on our contributor platform,” and “Our editors removed it after determining that it violated our terms of use.”

An archived version of the article can be read online.

Perhaps it violated the anti-President Donald Trump narrative that the website has.

This article was briefly published and then deleted from the Huffington Post’s website.
Archived Link: https://t.co/FrHSuZ6LLY pic.twitter.com/FNAOa0xIPH

First banned a journalist for asking about Hillary’s health.

@HuffingtonPost censors another story, this one about Trump and Sweden. What’s to hide? #Fake #censorship #FirstAmendment #MAGA #FightBack https://t.co/sZsegGkWx2

The author defended his work and thanked supporters for sharing the archived version.

Thank you for all supports so far, kind people. The story is nothing but the truth.. #truth #media #Trump

Here is the original article, Thanks again for sharing the truth! https://t.co/GuKPgMLFWb via @weebly