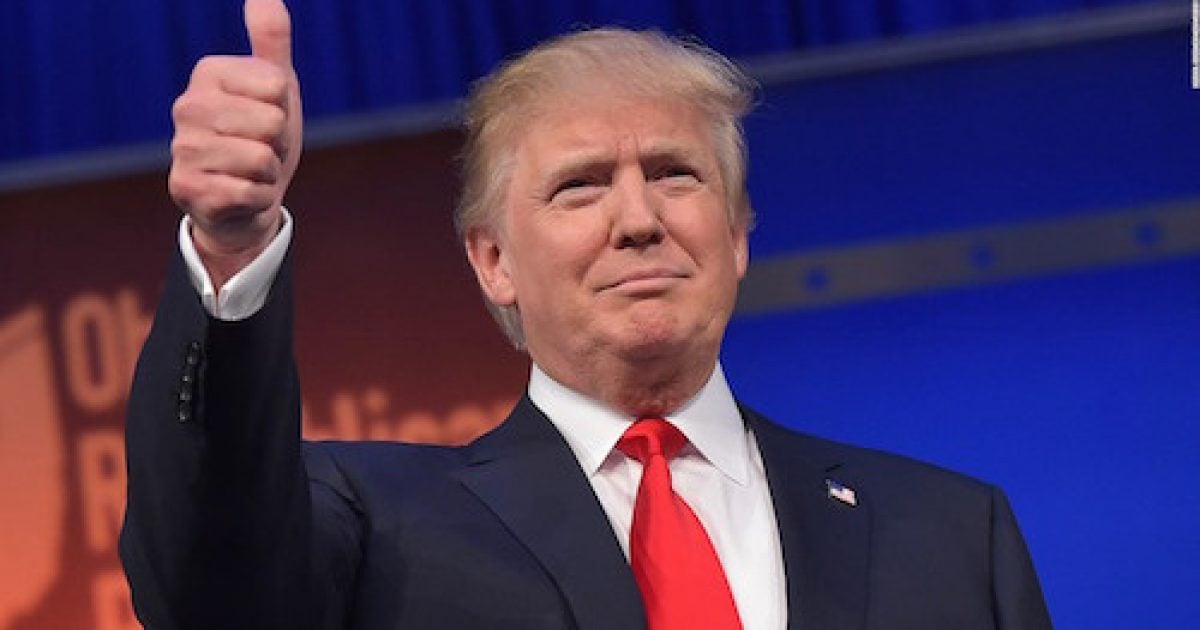 For all the hoopla over liberal celebrities, entertainers, and sore-loser Democratic politicians skipping the upcoming inauguration, one significant news item that might not get as much press is the fact that no other incoming president has raised more money for his inauguration than Donald Trump.

And it’s not even close.

In fact, Trump’s Presidential Inaugural Committee has raised over $100 million in private donations, according to numbers from the Congressional Research Service, the Federal Election Commission, and the Associated Press.

A significant chunk of the money is coming from corporations like Boeing and Chevron, which have cut six- and seven-figure checks. Additionally, Republican donors and even a few Democrats have also pitched in.

The Presidential Inaugural Committee dictates that no one contribution can be over $1 million, and no registered federal lobbyist can donate.

Instead of taxpayers footing the bill, the donated money goes to pay for the traditional parade, official inaugural balls, thousands of portable toilets for the crowds, and even the giant TV screens on the mall.

Any unused funds are donated to charity.

That should sit well with most Americans … well, as long as it’s not the Clinton Foundation!