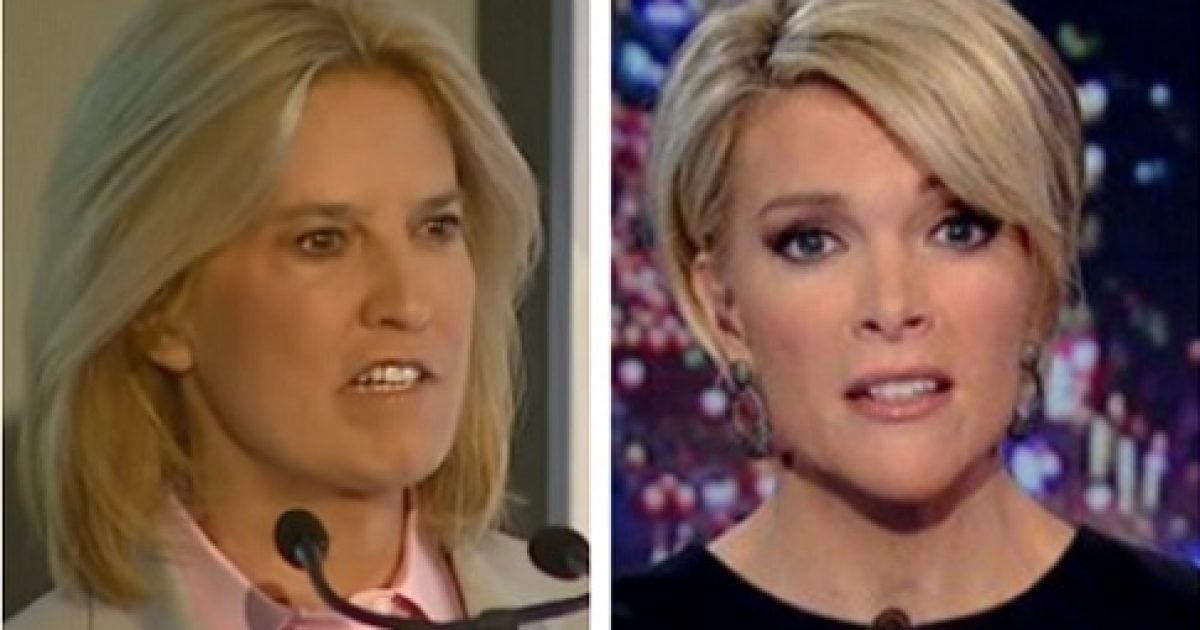 Now that the cat’s out of the bag about NBC successfully wooing Megyn Kelly away from Fox News, there is plenty of speculation about who should fill her prime 9 p.m. time slot.

The consensus from those said to be in the know is that Rupert Murdoch will choose a woman to replace Kelly, according to New York Magazine’s Gabriel Sherman.

Sherman also reported that “Murdoch balked when Kelly asked for $25 million,” only to see a later report surface that said Kelly turned down a $100 million deal, so take his word with a grain of salt.

Regan, a host at Fox Business Network, may have a leg up on the competition, according to a report from Business Insider that says former CEO Roger Ailes was grooming her for the spot.

Bream shares a number of similarities with Kelly and is also seen as a viable contender:

Not that the other ladies don’t have their share of advocates:

Time for the Kelly File..er..wait, I mean the Sandra Smith File. Has a nice ring to it, does it not? pic.twitter.com/ZlanQtDVpc

I'll say it again- @marthamaccallum could take over for Megyn in a heartbeat! pic.twitter.com/OxmobEPvym

One former Fox News host offered her take on who should get the gig.

Greta Van Susteren, who left the network in September, took to social media on Tuesday to advocate on behalf of Guilfoyle, who co-hosts “The Five.”

“OK … I will weigh in … I think @kimguilfoyle would be a good choice for the Fox 9pm – she is smart and fun … viewers love her,” Van Susteren wrote.

OK..I will weigh in…I think @kimguilfoyle would be a good choice for the Fox 9pm – she is smart and fun…viewers love her