Former Fox News anchor Gretchen Carlson announced she will be a guest host on the “Today” show on January 3.

Carlson, who filed a sexual harassment lawsuit against former Chairman and CEO of Fox News Roger Ailes this summer, shared the news on her Twitter on Friday, adding that she would be making “announcements.”

Excited to be guest hosting the 9am hour of the @TODAYshow Tues Jan 3rd. Pls join me on NBC for announcements! #newyear #2017 #nevergiveup pic.twitter.com/fZOEWrZspo

The guest host slot of the NBC show’s 9 a.m. hour is for one-time and Carlson is not in talks for a larger role at “Today” an insider told Variety.

This will mark Carlson’s first on-air hosting since the sexual harassment suit in July that sparked a domino effect of multiple women coming forward with allegations that ultimately resulted in Ailes’ resignation. Carlson reportedly received a $20 million settlement, plus a public apology from the network.

The previous co-anchor of the 9 a.m. hour on “Today” was Billy Bush, who came under fire after leaked audio tapes revealed him with then-GOP nominee Donald Trump making vulgar comments about women. Since Bush’s departure, the hour has been hosted by Tamron Hall, Al Roker and usually a guest.

Some viewers voiced complaints about the venue choice for Carlson’s television comeback. Her former colleague, Greta Van Susteren, may also be headed to territory not approved of by her former Fox News fans as speculation arose over a contract offer from MSNBC.

Though some on Twitter were not happy about Carlson appearing on NBC, many responded to her announcement with excitement and praise.

@GretchenCarlson @TODAYshow congrats to you. Nicely done Gretchen! I’ll be watching and applauding you.

@GretchenCarlson @TODAYshow You need to get back on Fox News, not some garbage liberal network.

@GretchenCarlson @TODAYshow NBC/MSNBC never ceases to disgust. How many more FOX faux journos will they enlist?

@GretchenCarlson @TODAYshow truly. We r opposite in politics, but I so admire your grit and guts. Clearly it’s a MN thing.

.@GretchenCarlson @TODAYshow looking forward to seeing you once again do what you do best report the news with class

@GretchenCarlson cant wait to hear! I dont like @TODAYshow @cnn or @MSNBC but they need women like you and I support you! #StandWithGretchen

@GretchenCarlson @TODAYshow WOW!!! Hard to Believe NBC would let You Host! I would say that is Fantastic. Maybe we’re breaking them down!!! 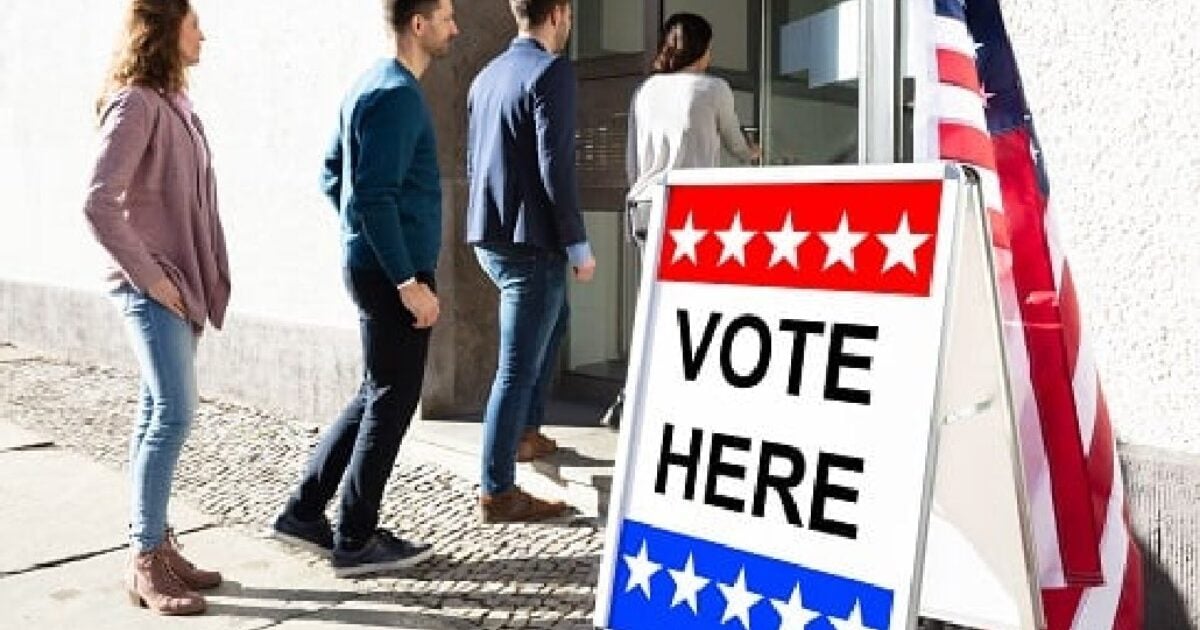