How did this not strike fear into the soul of Vladimir Putin?

President Obama said when he met with the Russian leader he warned him to “cut it out,” referring to interfering with the United States presidential election.

‘I told Putin to cut it out’ – @POTUS on Russia email hacking https://t.co/mkkTUpFowI https://t.co/awCumpdfBA

Was Joey Gladstone not available to issue the warning for him? 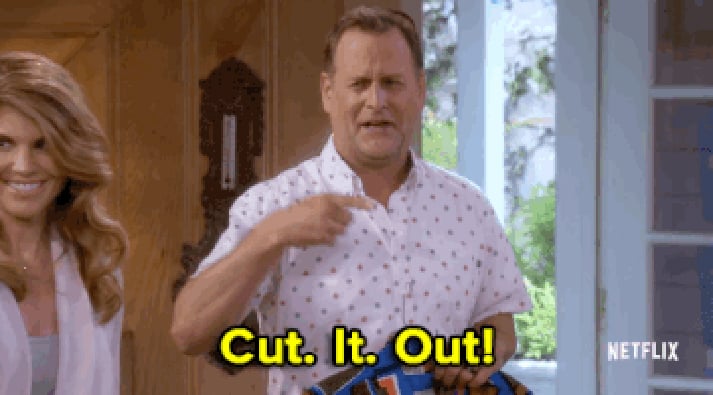 Social media was replete with mockery.

@jtLOL If the President had expressed his frustrations in a manner unlike Uncle Joey from Full House things may have gone differently.

.@jtLOL Wait a second, did Dave Coulier become our President when I was looking the other way? pic.twitter.com/HKwm2lt1sf

Reagan: “Tear down this wall”

Obama: “Hey, cut it out” https://t.co/zGMzwxYMxq