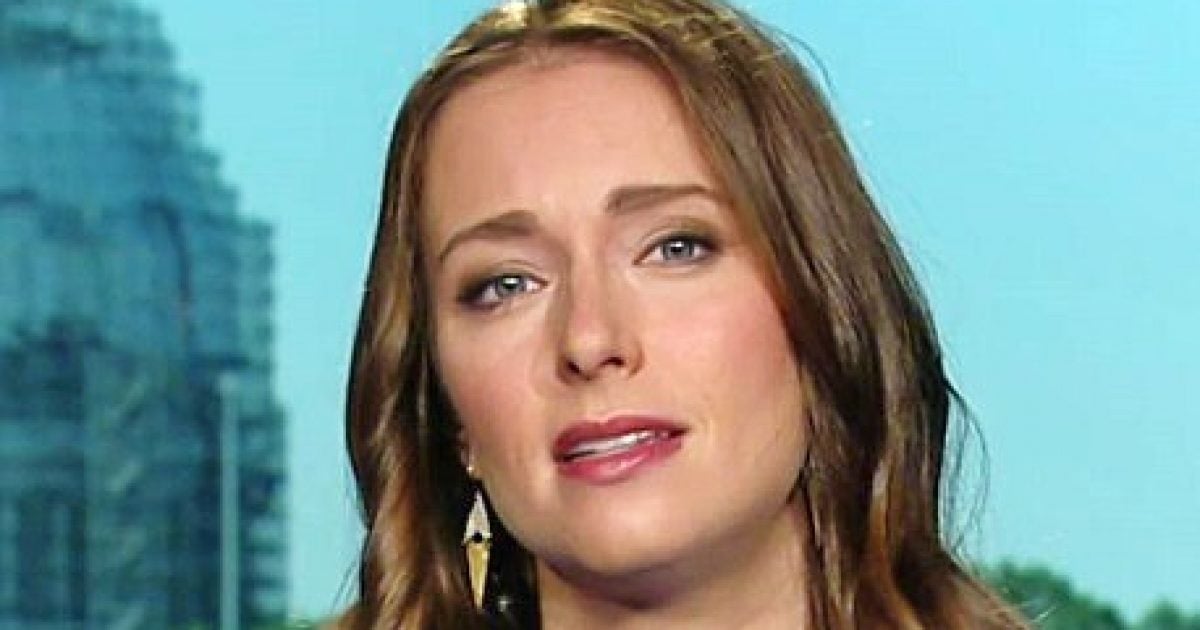 The former Politico contributor suggested that Trump is having sex with his daughter Ivanka Trump in response to a report by CNN’s Sara Murray that Ivanka would occupy the office in the White House normally reserved for the First Lady.

The Trump team denied those rumors.

Via @SaraMurray: Ivanka Trump to get office in same space reserved for First Lady in WH; Ivanka's title still TBD, per transition source

But that didn’t stop Ioffe from speculating that “either Trump f**king his daughter or he’s shirking nepotism laws.”

About two hours after Ioffe’s psychotic tweet, she was fired by Politico, which said “incidents like this tarnish Politico and the great work being done across the company.”

Ioffe was set to join the Atlantic as a politics reporter in January, but Politico terminated her contract immediately in response to her incestuous tweet.

After a torrent of backlash, Ioffe deleted the vulgar tweet and offered a rather reluctant apology on Twitter, saying she “regrets her phrasing.”

We have a president-elect who popularized "saying what everyone is thinking," but I guess my phrasing should've been more delicate.

All that said, I do regret my phrasing and apologize for it. It was a crass joke that I genuinely regret.

It was a tasteless, offensive tweet that I regret and have deleted. I am truly and deeply sorry. It won't happen again.

Julia Ioffe’s new employer responded to the controversy by saying it’s “confident that when she joins the Atlantic next month she will adhere to our standards.”

Of course, this raises the question: How can Ioffe objectively cover politics as a “journalist” when she clearly opposes Trump?

Given the pervasive liberal press bias, is it any wonder that 94% of the public say they do NOT trust the media?