It’s never too late to make amends. At least that’s what Speaker of the House Paul Ryan thinks. Ryan, who has waffled in his support of Donald Trump, has done an about-face as the election draws near.

“The American people have the opportunity to ensure Secretary Clinton never gets her hands on classified information again,” Ryan said. “Let’s bring the Clinton era to an end by voting for Donald Trump on Tuesday.” Despite the FBI’s inane decision to not recommend charges against Clinton (again!), Ryan said she endangered national security when she used an unsecured server to conduct State Department business during her four-year stint as Secretary of State.

“Regardless of this decision, the undisputed finding of the FBI’s investigation is that Secretary Clinton put our nation’s secrets at risk and in doing so compromised our national security,” Ryan wrote.

“She simply believes she’s above the law and always plays by her own rules. This is a pattern with the Clintons and the American people should not have to endure four more years of their scandal and baggage.”

Ryan has embraced Trump amid rumors he could step down after the election. GOP lawmakers told The Hill it’ll be hard for Ryan to get the 218 votes he needs to maintain his position as Speaker, in part because of his mishandling of Trump.

While Ryan meekly endorsed Trump in June 2016, he stopped actively supporting the brash billionaire in October after a 2005 audio tape was released where Trump made lewd comments. Some Republicans were outraged that Ryan refused to rescind his endorsement of Trump after the audio tape went public.

But others were furious that Ryan didn’t back Trump more forcefully, saying not fully supporting Trump is like backing Hillary Clinton.

Paul Ryan’s future is tied to Donald Trump’s. If Trump loses to Clinton, Trump loyalists will put some of the blame on Ryan.

If Trump wins, Ryan will have to smooth out his rocky relationship with the real estate mogul and his millions of supporters. 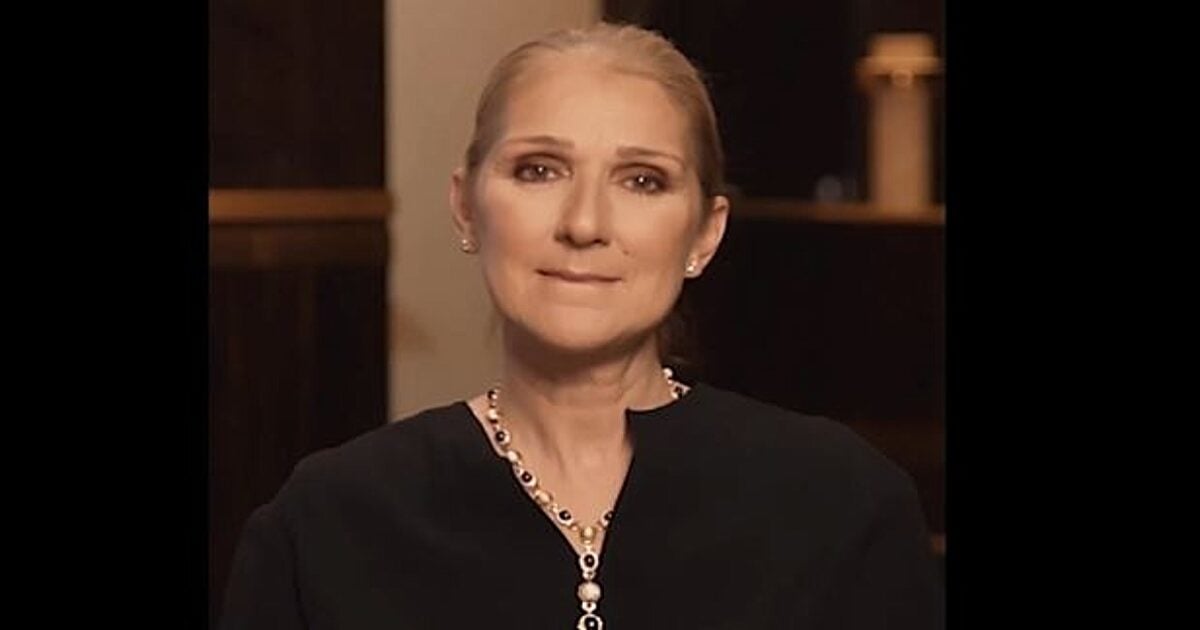