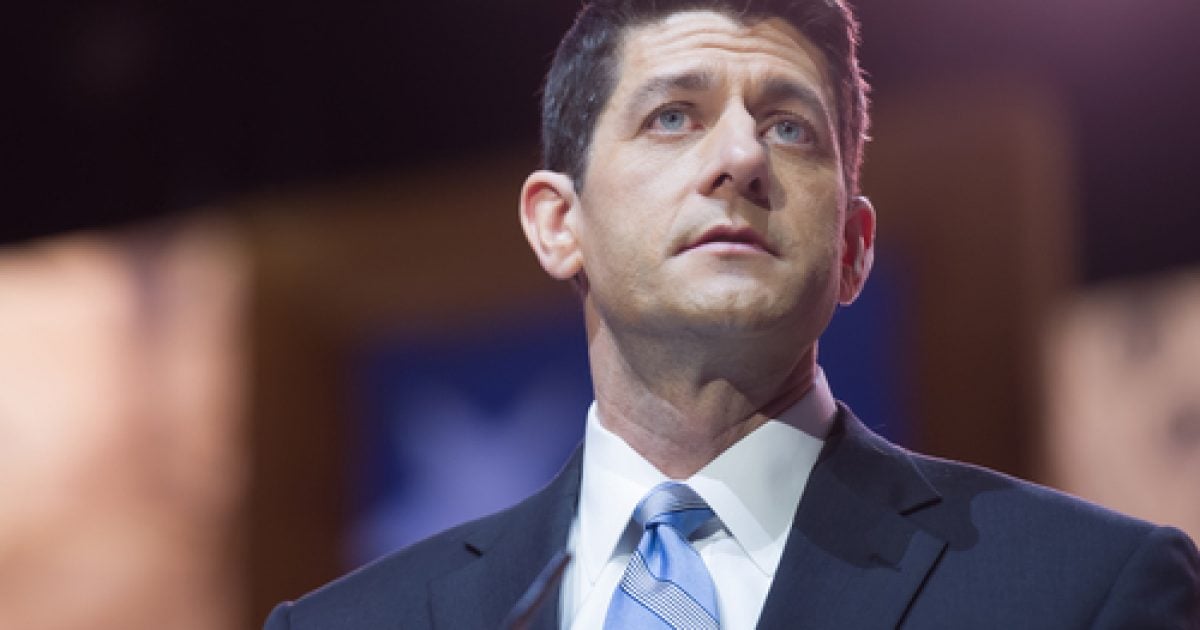 Paul Ryan‘s days as Speaker of the House may be numbered.

The Wisconsin Congressman will likely step down from his leadership role after the Nov. 8 election, according to four House Republicans.

Ryan is bleeding support due to his flip-floppy position on Donald Trump, and may step down to avoid losing a re-election bid as Speaker, sources told The Hill.

“Speculation is growing that Paul will not return,” one senior GOP lawmaker said.

(Update Nov. 15: Paul Ryan was unanimously chosen for another term as House speaker as he called for his party to unite behind President-elect Donald Trump.)

However, Ryan’s rep denied the rumors. “He is running,” Ryan spokeswoman AshLee Stron told the NY Daily News. “The Speaker’s only focus until Election Day is defeating Democrats and protecting our majority, and nothing else.”

Meanwhile, House Republicans say Ryan will have a hard time getting the 218 votes he needs to maintain his position as Speaker of the House, in part because of his mishandling of Trump.

While Ryan meekly endorsed Trump in June 2016 under pressure, he stopped actively supporting Trump in October after a 2005 audio tape was released where Trump was heard making lewd comments.

However, some Republicans were outraged that Ryan refused to pull his formal endorsement of Trump after the audio tape went public.

But others were furious that Ryan didn’t back Trump more vocally, arguing that not fully supporting Trump is like backing Hillary Clinton, who’s now under two FBI criminal investigations.

“Why would he put himself in a situation where as few as 10 dissident members or one ill-timed quote from Trump could put his future in jeopardy?” one GOP lawmaker asked. Right now, Paul Ryan’s future is tied to Donald Trump’s. If Trump loses to Clinton, Trump loyalists will put some of the blame on Ryan.

If Trump wins, Ryan will have to smooth out his rocky relationship with the brash billionaire and his legions of supporters.

Anti-Trump protester holds up ‘Rape Melania’ sign – nobody was offended?