In June, Oprah Winfrey endorsed Hillary Clinton seemingly based on one thing – her gender – and, although she has been relatively silent on the issue since then, as election day approaches the media mogul is doubling down on those who may not like the Democratic nominee.

In an interview with Dallas pastor T.D. Jakes set to air next Thursday, Winfrey explained. “The reason why I haven’t been vocal, other than saying I’m with her, is because I didn’t know what to say that could actually pierce through all the noise and the chaos and the disgusting vitriol that’s going on and actually be heard.”

“But there really is no choice, people. All the people sitting around talking about they can’t decide. This is what I what I wanna say … I hear this all the time. You get into conversations — and there’s not a person in this room who hasn’t been in this same conversation — where people say, ‘I just don’t know if I like her.’”

Winfrey insists that voters don’t have to like Hillary Clinton, but instead should be asking a different set of questions. 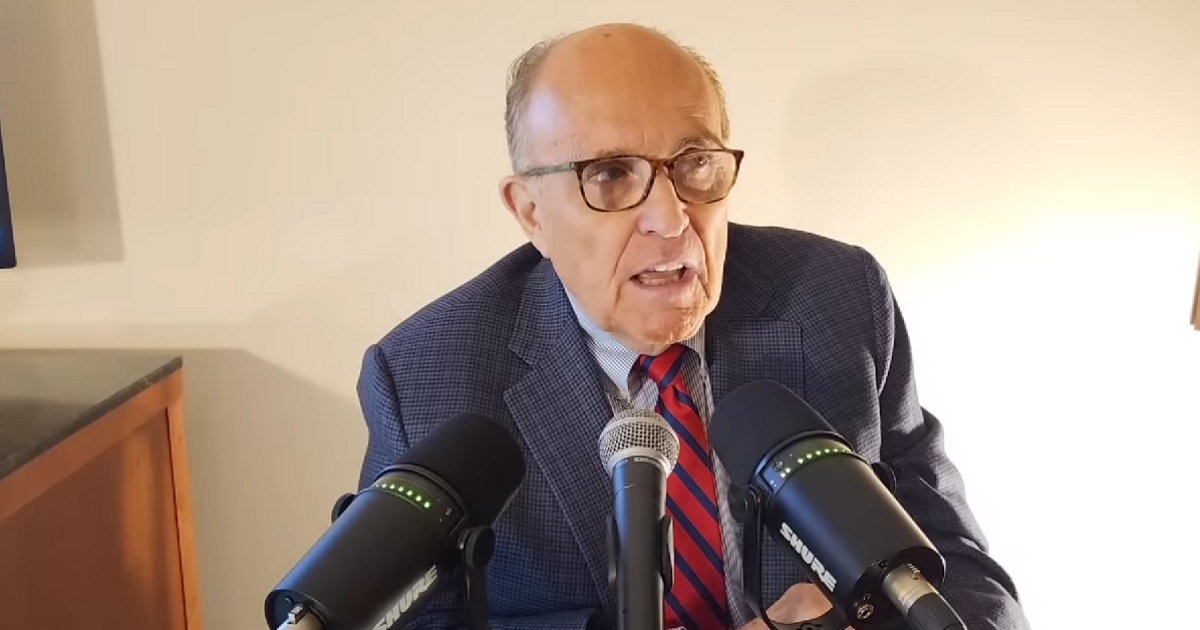