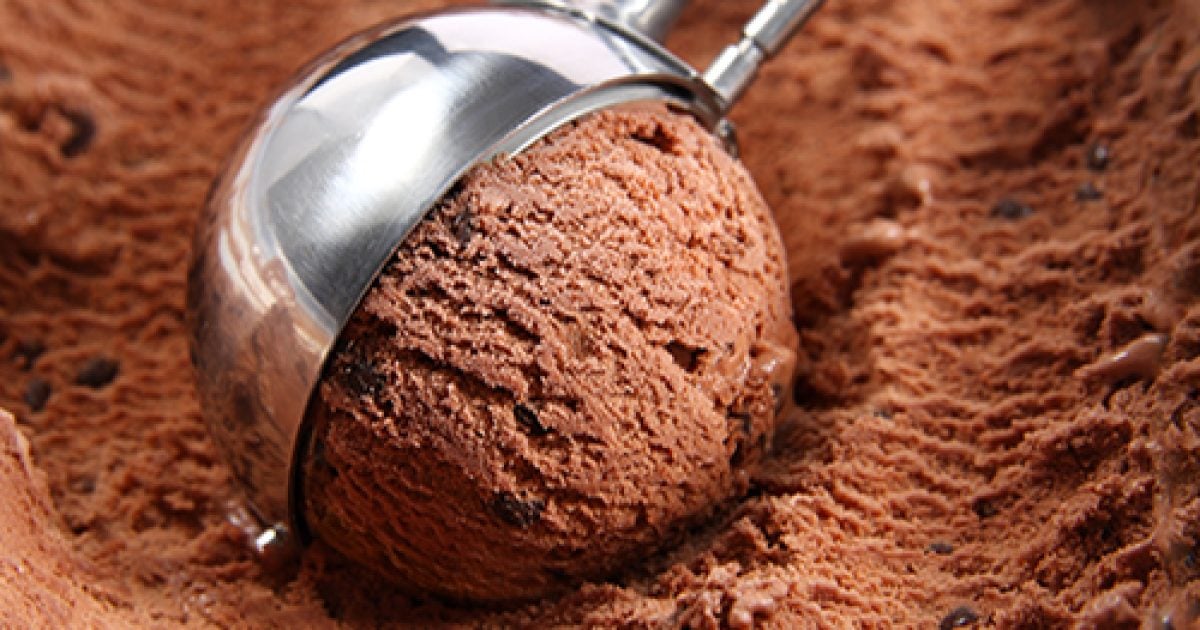 In today’s turbulent society, it seems even ice cream is not safe from racial and political divisions.

“Blue Lives Matter is calling on all Americans to send a message to Ben & Jerry’s, and parent company Unilever, to boycott all Ben & Jerry’s products,” the group said in statement last week.

“Ben & Jerry’s just recently announced their support for Black Lives Matter along with a misinformation campaign accusing law enforcement of widespread systemic and institutionalized racism. Many companies have offered misguided statements of support for Black Lives Matter in the past, with the false belief that they are expressing support for civil rights,” said the group which is made up of current and former law enforcement officials and their supporters.

Ben & Jerry’s declared their support for Black Lives Matter last week on their Facebook page and website by featuring a BLM logo and the caption:  “Choosing to be silent in the face of such injustice is not an option.”

“Systemic and institutionalized racism are the defining civil rights and social justice issues of our time. We’ve come to understand that to be silent about the violence and threats to the lives and well-being of Black people is to be complicit in that violence and those threats,” the Vermont-based company wrote.

According to Blue Lives Matter:

Ben & Jerry’s went beyond making a statement in support of civil rights when they actively accused law enforcement of widespread racism. By spreading these false and misleading statements, Ben & Jerry’s lends an appearance of legitimacy to the baseless claims that police officers are killing men based on the color of their skin. This message has inspired the assassination and attempted assassination of police officers, and it costs officers their lives.

Black Lives Matter is made up of political organizations with political goals that most of Ben & Jerry’s customers would disagree with, including disrupting the “nuclear family” structure (see Black Villages), taxpayer-funded reparations for black people (see Reparations), and the elimination of charter schools (see Invest-Divest.) If you are unfamiliar with the Movement 4 Black Lives website we linked to, that’s the coalition of over 50 Black Lives Matter organizations which is receiving $100 million in donations to push their political goals.

Ben & Jerry’s attack on law enforcement will anger most Americans, the group argued.

“By not only attacking law enforcement, but openly supporting Black Lives Matter, Ben & Jerry’s is sure to anger most Americans who do not agree with the political causes that they are supporting,” they wrote.

“Blue Lives Matter is calling on all Americans to boycott all Ben & Jerry’s products and send a message that we do not agree with Black Lives Matter or their goals. Please get the word out about the importance of this boycott.”