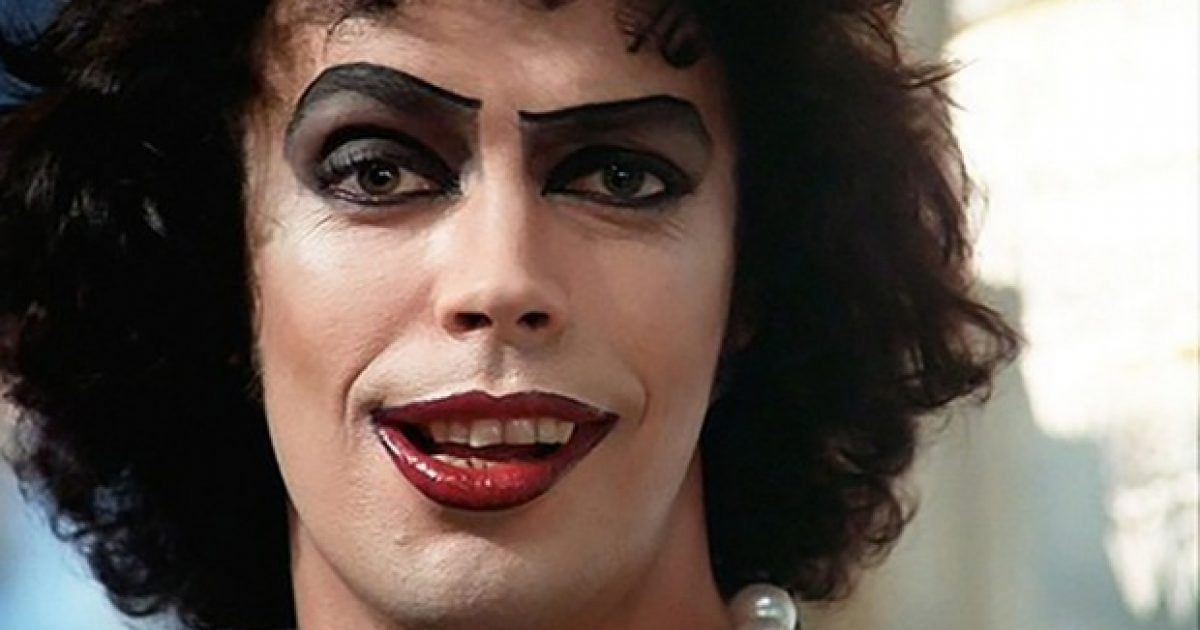 Just when you thought the modern-day feminist movement couldn’t get any more ridiculous comes this.

Known for being perpetual victims, many of those who view themselves as today’s feminists will literally complain about anything. And when you add a heavy dose of man-bashing to the mix (which is most of the time) … even better.

Hence the bizarre #IfMenHadPeriods hashtag that had some young and naive feminists dreaming of free and cheap tampons, if only…

#IfMenHadPeriods there would be free tampon dispensers every 20 feet, by law.

#IfMenHadPeriods Tampons would be cheaper and tax free

#IfMenHadPeriods tampons/pads would be free, you’d have time off from school/work, we’d have a pain killer that ACTUALLY stopped cramps.

Pads, tampons and cramp meds would be tax free and half the price they are now #IfMenHadPeriods
They really would be.

Right, because that’s how it works. Men in legislative positions make sure only women pay taxes.

But it wasn’t long before the hashtag took an even more ridiculous turn, because apparently, some men DO have periods. And the hashtag was being labeled as transphobic, or something.

#IfMenHadPeriods
While this highly cisnormative hashtag is trending, I want to remind everyone that trans men do exist + some have periods.

Wait a minute here, who doesn’t have a grasp on basic biology? Oh, these folks:

I am that man who has periods cause guess what. Trans people exist #IfMenHadPeriods

Some men do have periods this hashtag needs to not #IfMenHadPeriods

Thankfully, there was some sanity mixed with humor that came in and completely crashed the feminist party:

Me: *Logs on to Twitter*
Me: *Scrolls through the #IfMenHadPeriods hashtag for 5 seconds*
Me: pic.twitter.com/yAhnuQPYAp

#ifmenhadperiods We’d also have an excuse for having random emotional breakdowns pic.twitter.com/BUmb3m1Tjn

#IfMenHadPeriods they would be women.

It always goes back to politics, doesn’t it?