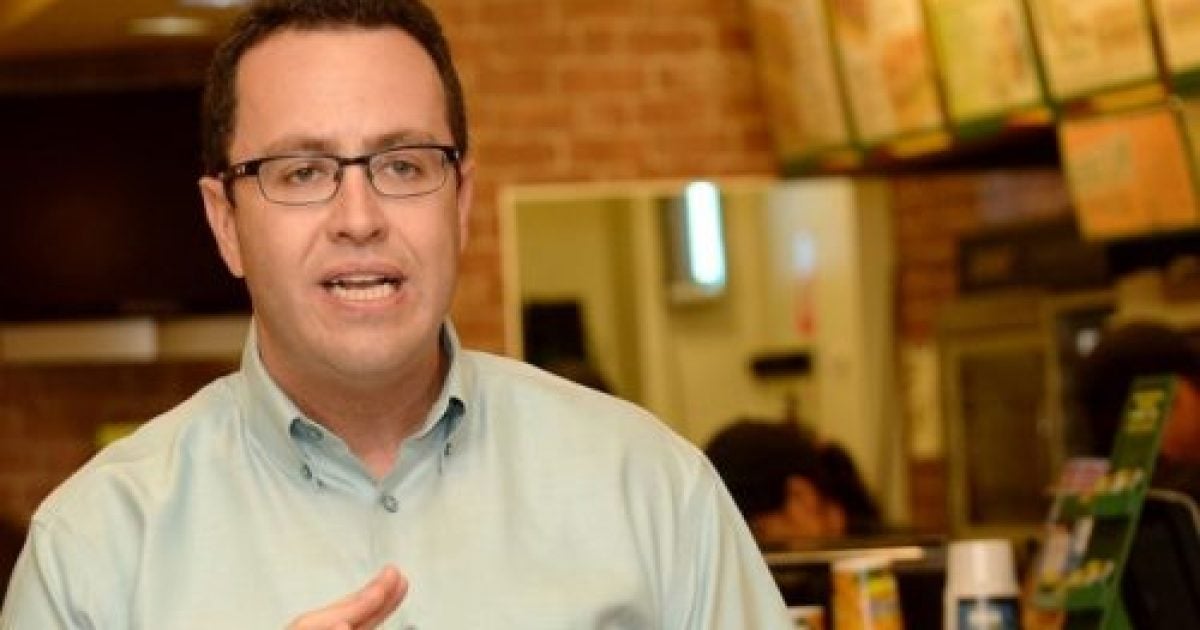 If you thought former Subway sandwich pitchman Jared Fogle was a despicable figure before, he just upped his game by blaming the parents of his victim for the child’s recent spiral into suicidal thoughts and drug abuse.

Giving the Subway chain more reason to rue the day it hooked up with him, Fogle is now suing the parents of one of his victims claiming they, not him, are the ones responsible for the child’s recent mental anguish, the Daily Mail reports. 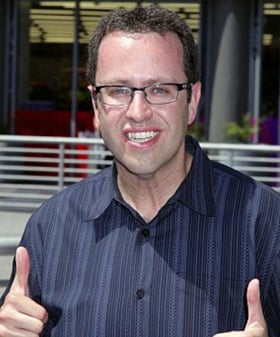 When she was a minor, the child in question had been secretly filmed in the act of undressing while in the home of Fogle’s child exploitation co-conspirator and business partner, Russell Taylor. Investigators found that Fogle later arranged for Taylor to hand over the video footage of the girl in various states of undress.

After these revelations were discovered by investigators in Indiana, the child began to experience mental problems over it all and now Jared is suing the parents and trying to absolve himself of all responsibility for the girl’s mental anguish. He said her troubles are the parents’ fault because they had marital fights in front of the girl.

Exhibiting some brass ones, Fogle called her parents’ conduct “outrageous and reckless.”

“B.T. and J.T. maintained a hateful and abusive relationship toward each other, which included, but was not limited to, engaging in frequent fighting and arguing between themselves; abusing alcohol and getting drunk; and engaging in frequent fighting, physical abuse, and arguing with Jane Doe, which caused Jane Doe to suffer from emotional distress, anxiety, and major depression before she learned of any allegations [about Fogle and Taylor],” Fogle’s lawyers argued.

Since her involvement in the Fogle trial, the girl has indulged abusive sexual relations, talked of suicide, and began taking drugs, seemingly to forget her troubles. The girl has told her parents and others that she became upset over the mess with Fogle.

But Fogle continues to claim it’s the parents’ fault.

“B.T. and J.T., by their actions, caused Jane Doe to suffer from emotional distress and depression which then resulted in Jane Doe engaging in destructive behaviors, including, but not limited to alcohol abuse, substance abuse, self-mutilation, and suicidal ideation with regard to which B.T. and J.T. are liable,” Fogle’s court papers allege.

Fogle has had a difficult time accepting responsibility. He continues to profess his innocence despite the volumes of evidence presented against him. He even recently offered a sickening defense of his actions saying that fantasizing about raping kids isn’t a crime so he should be let out of his 16-year sentence.