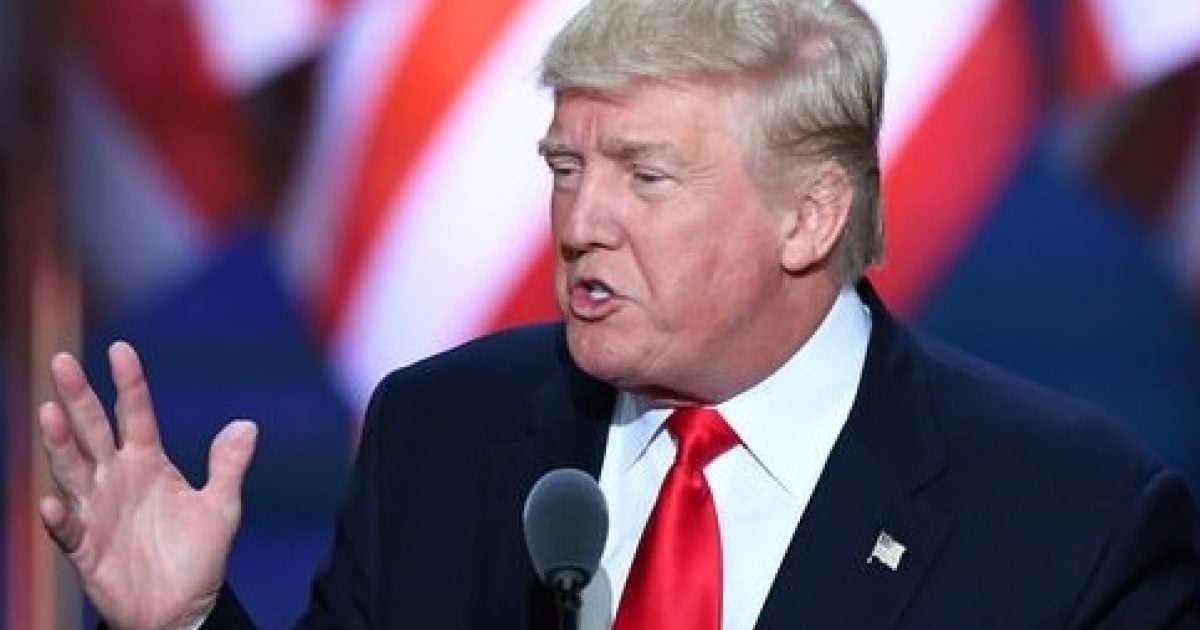 Immediately following GOP nominee Donald Trump’s electrifying Republican National Convention (RNC) speech, not even CNN could deny that the public was loving it.

Take a look at a compilation put together by a Twitter user:

Even more incredible for Trump was that 73 percent of viewers said the policies proposed in the speech would move the country in the “right direction,” with only 24 percent saying otherwise.

The speech left 56 percent of viewers saying they are “more likely” to vote for Trump.

The polls by CNN garnered quite the reaction on social media. Check it out:

LOL.. a CNN poll. Their heads must be spinning. https://t.co/zcxOePhjtC

CNN/ORC Poll on Trump speech:respondents 41% ID as Repub, 23% Dem, 36% ind. Poll "does not and cannot reflect the views of all Americans"