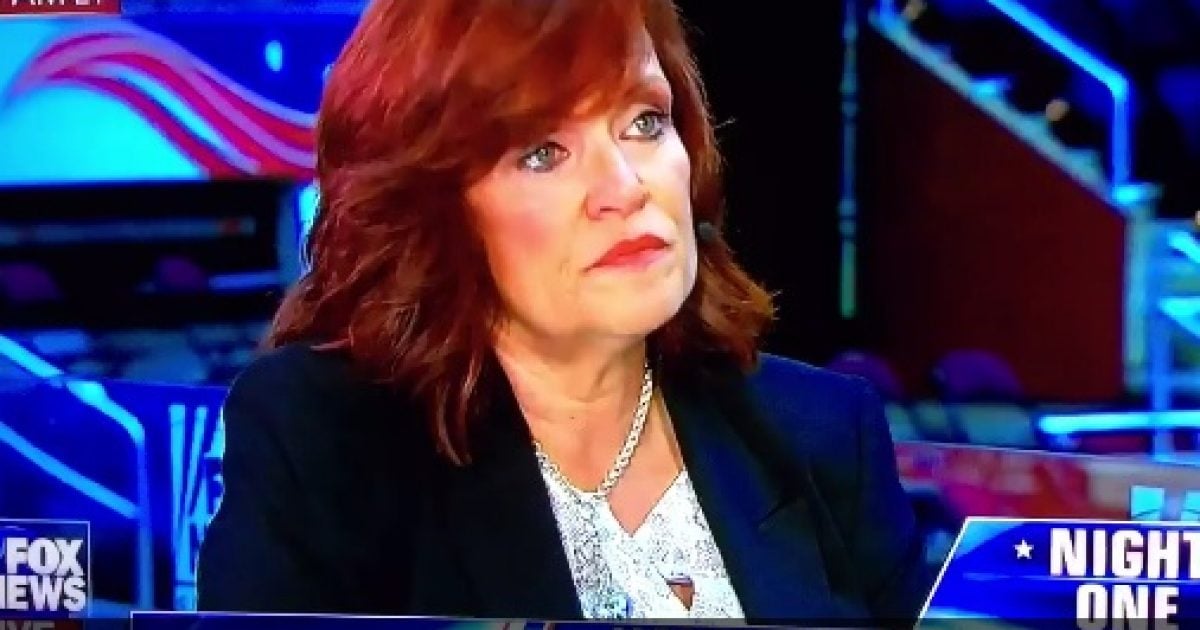 The mother of a man who was tragically killed by an illegal immigrant says she contemplated suicide before GOP nominee Donald Trump came along.

Sabine Durden, who spoke with two other parents of children who lost their lives at the hands of illegal immigrants last night at the Republican National Convention (RNC), said before Trump first uttered words about ending illegal immigration, she no longer wanted to live.

“Prior to him announcing his candidacy, I contemplated suicide,” Durden told Fox News’ Sean Hannity. “I could not take the pain anymore. I had lost my only child. I was never going to be a grandmother or a mother-in-law.”

“Nobody was helping me. Nobody was listening to me,” Durden said, that is until she heard Trump speak for the first time.

“I walked past the TV, and I heard Donald Trump say ‘illegal immigration,’ and I stopped and I screamed, and I dropped to my knees,” Durden said. “Because that moment of my life was worth something. He gave my son a voice that day. He became my life saver, and I told him that. He became my hero and life saver.”

Durden spoke alongside two other parents, including Jamiel Shaw who lost his son to an illegal immigrant gang member, at the RNC, telling the crowd that Trump is the first and only national politician to listen to their stories.