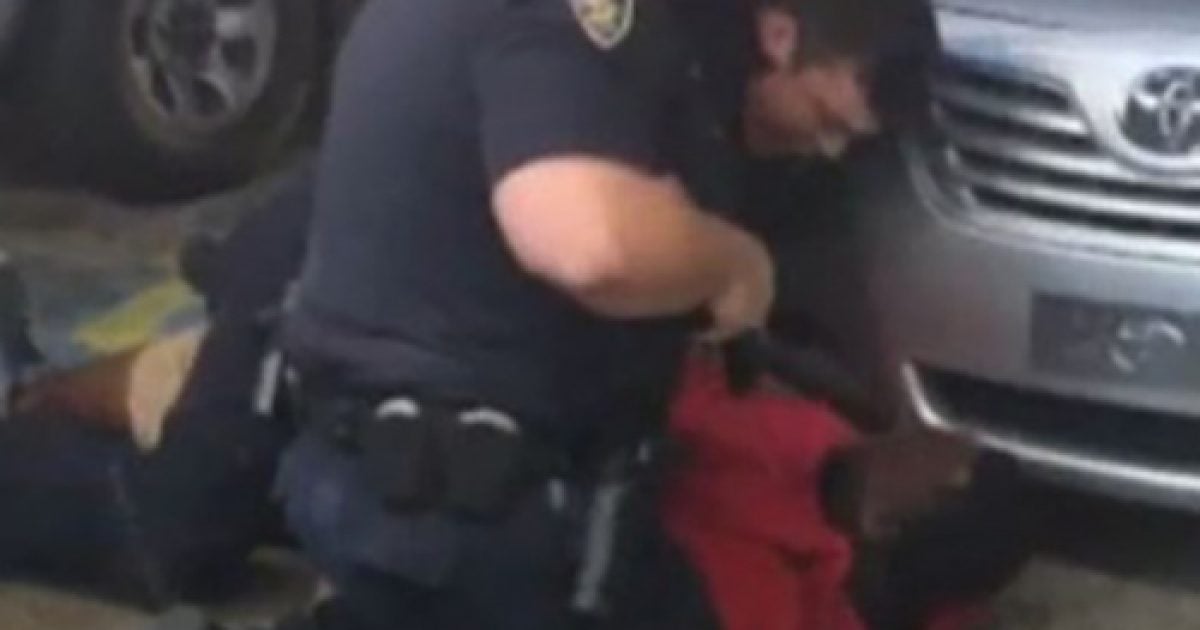 Many rushed to judgment, and took to the streets, to protest the killing of career criminal and registered sex offender, Alton Sterling, by police last Tuesday, but the new information explained the reason cops gave for firing the deadly shots.

‘”While the officers were attempting to subdue the subject the officers observed the butt of a gun,” the affidavit read.

When officers, Blane Salamoni and Howie Lake, saw him reach for the gun one of them shot Sterling, though it said but didn’t specify which officer pulled the trigger, the Chicago Tribune reported.

On Monday, Moore recused himself from the case because he said he has a friendship with one of Salamoni’s parents, according to the Tribune.

The affidavit said that authorities will give surveillance footage from the Triple S Mart, where the shooting occurred, as well as body cam footage and dashcam footage, to the Justice Department, CBS News reported.