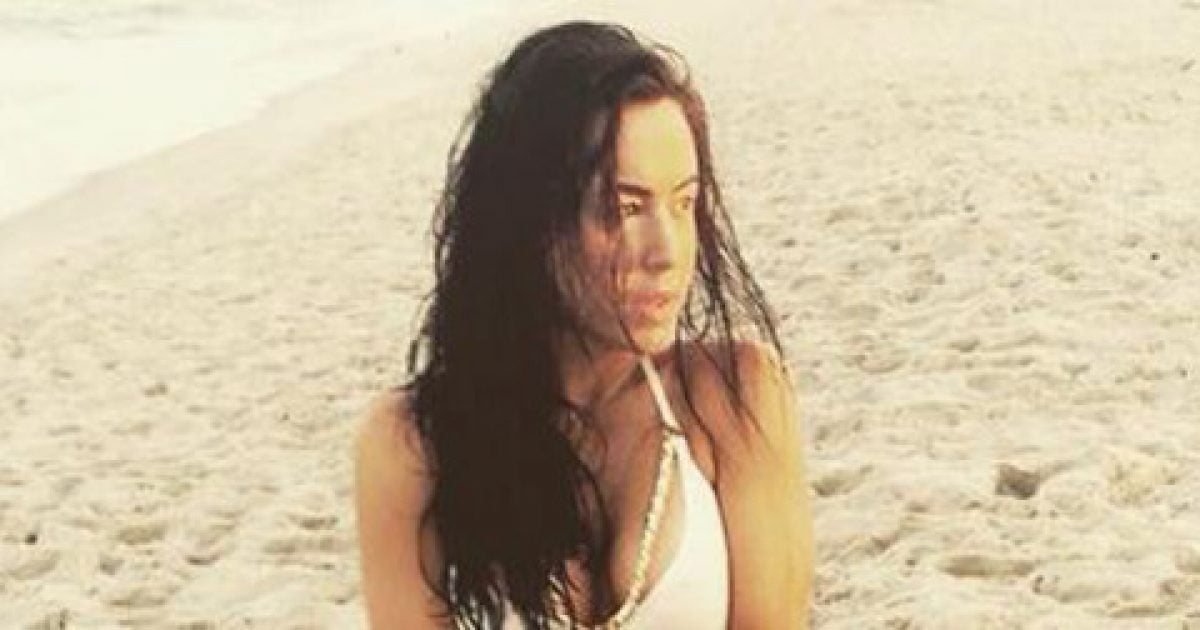 Tuesday was National Bikini Day created to honor the invention of the two-piece bathing suit on July 5th, 1946, 70 years ago.

Last summer former Fox News host Andrea Tantaros set the Internet on fire with a picture of her playing in the sand in her bikini.

While her steamy photo is hard to top, with almost a half million BPR readers viewing it, many social media goers gave it a shot.

Just weeks ago Trump girls “broke the Internet” with their scantily clad support of the presumptive Republican presidential nominee.

Even Fox News’ Diana Falzone joined in on the action Tuesday.

In honor of the holy holiday #NationalBikiniDay a throwback ?? pic.twitter.com/WQhDKS2GKj

Today is #NationalBikiniDay, huh? I crocheted this bikini 2 summers ago, wonder if it still fits? #siedahcreations pic.twitter.com/ixFpYaLdFD

I hear it’s #NationalBikiniDay… So here ?

Others had a lot of fun making fun of the “holiday.”

Happy #NationalBikiniDay! Thought I’d post this 2009 pic before someone blackmails me. pic.twitter.com/OTRB9dCl6b

[SHARE] WE ARE LIVE!!!! On the Battlefield Live Radio Show! AWESOMENESS on AIR! #NationalBikiniDay @HillaryClinton pic.twitter.com/9aeH0jSPET