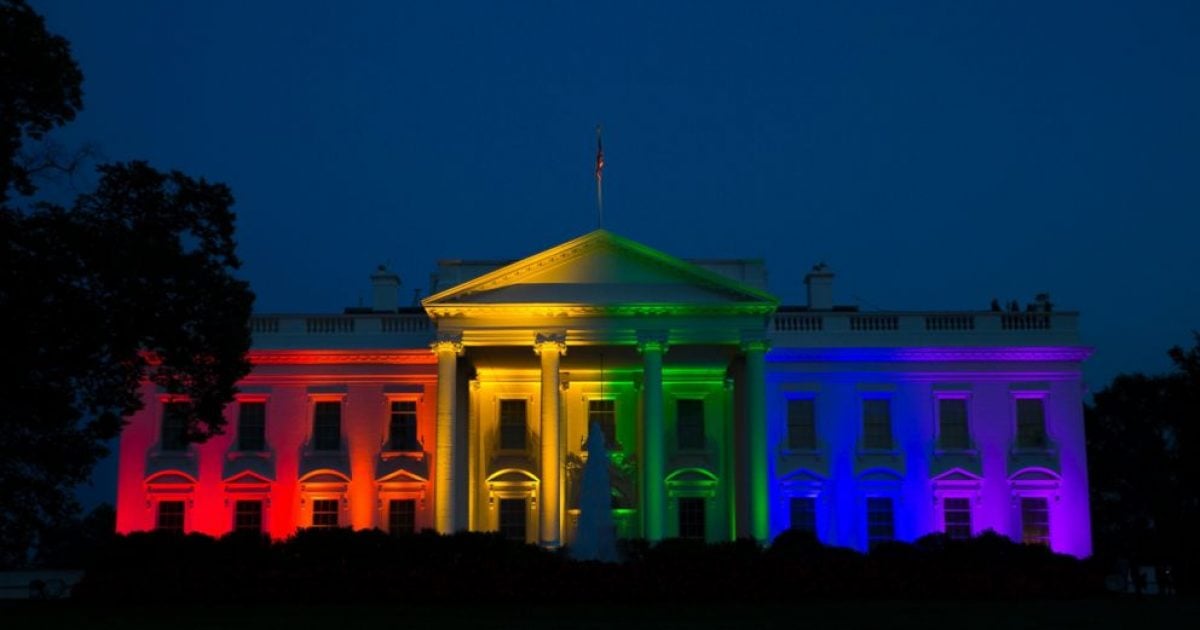 The proclamation, issued by the White House on Tuesday, credits lesbian, gay, bisexual, and transgender people with having  “spurred sweeping progress by changing hearts and minds and by demanding equal treatment.”

Obama lauded last year’s landmark ruling by the Supreme Court to allow same-sex marriages in all 50 states, stating that the “monumental ruling instilled newfound hope, affirming the belief that we are all more free when we are treated as equals.”

Obama noted LGBT initiatives championed by his administration, like ensuring housing for aging LGBT individuals, opposing conversion therapy and addressing health disparities. He also called on Congress to “enact legislation that builds upon the progress we have made” referring to the 2014 Executive Order that prohibited anti-LGBT workplace discrimination among federal contractors.

“Despite the extraordinary progress of the past few years, LGBT Americans still face discrimination simply for being who they are,” Obama wrote, adding that “there remains much work to do.”

“As Americans wave their flags of pride high and march boldly forward in parades and demonstrations,” he concluded, “let us celebrate how far we have come and reaffirm our steadfast belief in the equal dignity of all Americans.”

To coincide with the proclamation, the president could make history in a bold move this month if he declares a New York City bar a national monument.

Tuesday’s proclamation, issued amid an ongoing national debate over protections for transgender people, can only help secure Obama’s legacy as a champion of LGBT rights.