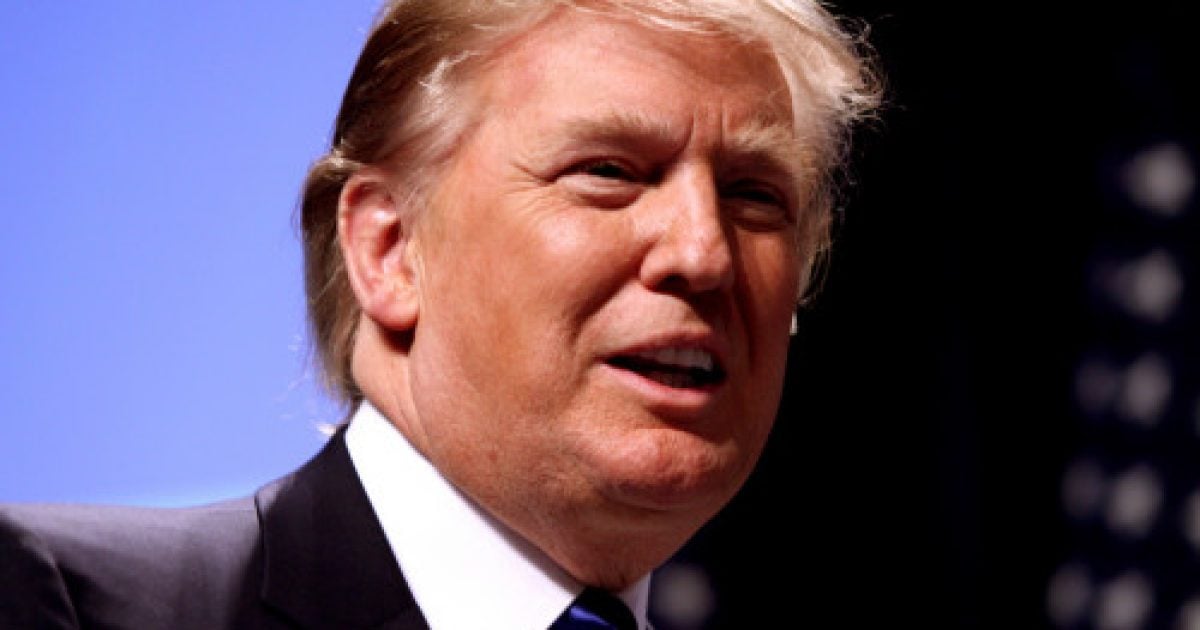 In a new report by the Hill, a number of Republican-insider lobbyists admitted that they are pulling their hair out over the idea of a potential Donald Trump presidency.

“A lot of people woke up [on Wednesday] and went, ‘Oh, gosh, this is not a dream,'” said Jeff MacKinnon, a lobbyists out of DC told the Hill. “I don’t think downtown was really prepared for it happening so quickly. It did catch people off guard.”

“It’s not the end of the world. In Washington, for every action, there’s an overreaction,” MacKinnon said. “You can’t just ignore it. Politics is a moment in time. This is the job we chose, and this is the moment we’re in.”

Another lobbyist who worked formerly for establishment-types and supported former Gov. Jeb Bush in the GOP primary said “As a Republican, I’m depressed.”

The lobbyist told the Hill that he went to lunch with a group of lobbyists after Trump was named the presumptive GOP nominee and he said “They were all depressed.”

One lobbyist mentioned that the uber rich, of which Trump is a part of, do not see the New York businessman as a colleague of theirs, citing that his foreign policy views of opposing nation-building and his criticism of what he calls “bad trade deals” that ship US jobs overseas is hard for many elites to stomach.

“The policies are tough to deal with, but when you add on to that, the temperament and the foreign policy stuff, it’s a lot for people to work through,” the lobbyist noted.