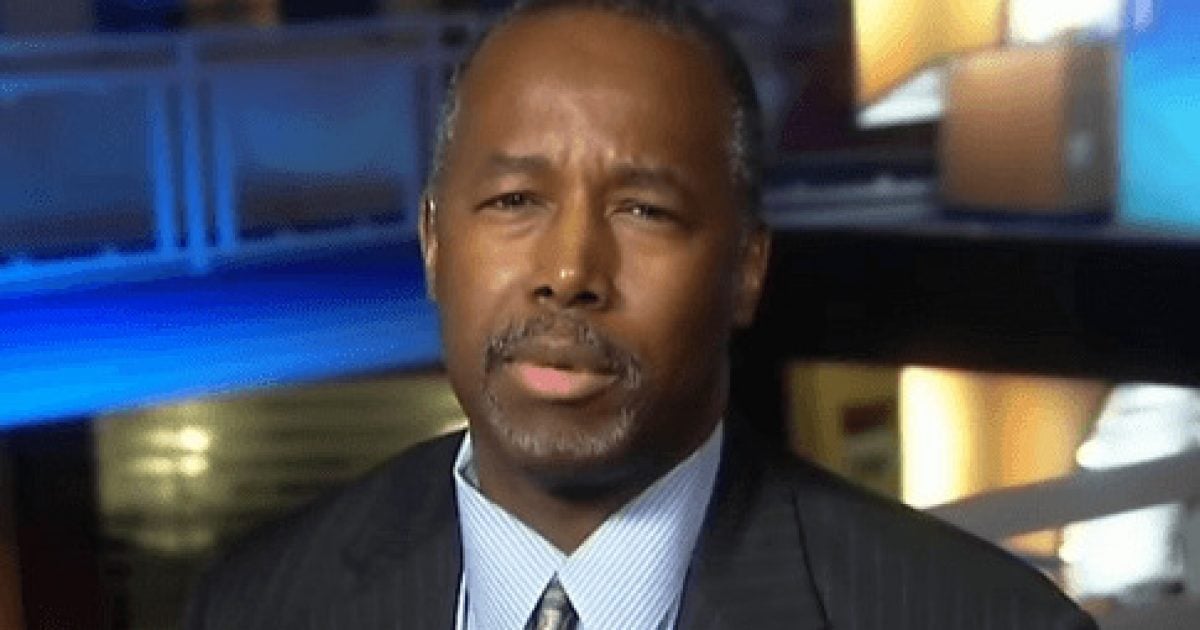 Ben Carson found himself in the awkward position of having to defend his decision to endorse Republican presidential front-runner Donald Trump, and his response has some on social media suggesting that the retired neurosurgeon may be “the biggest fool of the century.”

Carson was asked during an interview with Yahoo News and Finance anchor Bianna Golodryga how he could support Trump when the real-estate tycoon questioned his intellect and compared him to a child molester.

“I understand politics, and in particular, the politics of personal destruction,” Carson replied.

“And you have to admit, to some degree, it did work,” he added with a chuckle. “A lot of people believed him.”

Social media went nuts over the reply. In addition to calling Carson a “fool,” there were plenty of questions about what kind of drugs the good doctor has access to.

@stableford @katiecouric #Ben Carson is the biggest fool of the century.

What the fuck planet am I living on? https://t.co/ZLCYGFGS4F

@stableford This confirms it for me. Ben is perpetually high on weed. Come on, just look at his demeanor all the time. So mellow, so chill.

Neurosurgeons must get some good drugs. He may have lobotomized himself too. @ericsslater @stableford

@stableford So according to Carson, it’s cool to throw out malicious lies and people believe said lies as long as it’s for political gain?

@stableford Carson’s family must be tied up at the same nondescript location as Gov. Christie’s.

@stableford Can someone find an orthopedic surgeon for this man to fit him for a new backbone? His response = unreal.

@stableford @YahooNews the more Carson talks, the more he screws up his endorsement.

This man has no self awareness. Or dignity left after this.

Just cut off his own nuts and handed them, gift wrapped, to t-Rump.@allahpundit