In the aftermath of Friday’s terrorist attack in Paris that saw 129 people die at the hands of radical Islam, there will be plenty of attempts on the left to stress that the carnage is not representative of the Islamic religion.

Despite the bloodbath, liberals will continue to insist that most Muslims are peaceful people.

Noted anti-Islamic extremism activist Brigitte Gabriel addressed that topic last year while participating in a Heritage Foundation panel on Benghazi after a Muslim law student complained that her faith wasn’t being accurately portrayed.

Gabriel replied that “of course not all of them are radical,” before comparing Islamic extremists to other groups in world history, noting how the peaceful majority were irrelevant in each instance.

“When you look throughout history, most Germans were peaceful, yet the Nazis drove the agenda and, as a result, 60 million died,” she said. “Almost 14 million in concentration camps — 6 million were Jews. The peaceful majority were irrelevant.”

“On Sept. 11, we had 2.3 million Arab Muslims in the United States. It took 19 hijackers, 19 radicals, to bring the United States to its knees … the peaceful majority were irrelevant,” she added. “So for all our powers of reasons and us talking about moderate and peaceful Muslims, I’m glad you’re here. But where are the others speaking out?”

“It is time we took political correctness and threw it in the garbage where it belongs,” she concluded. 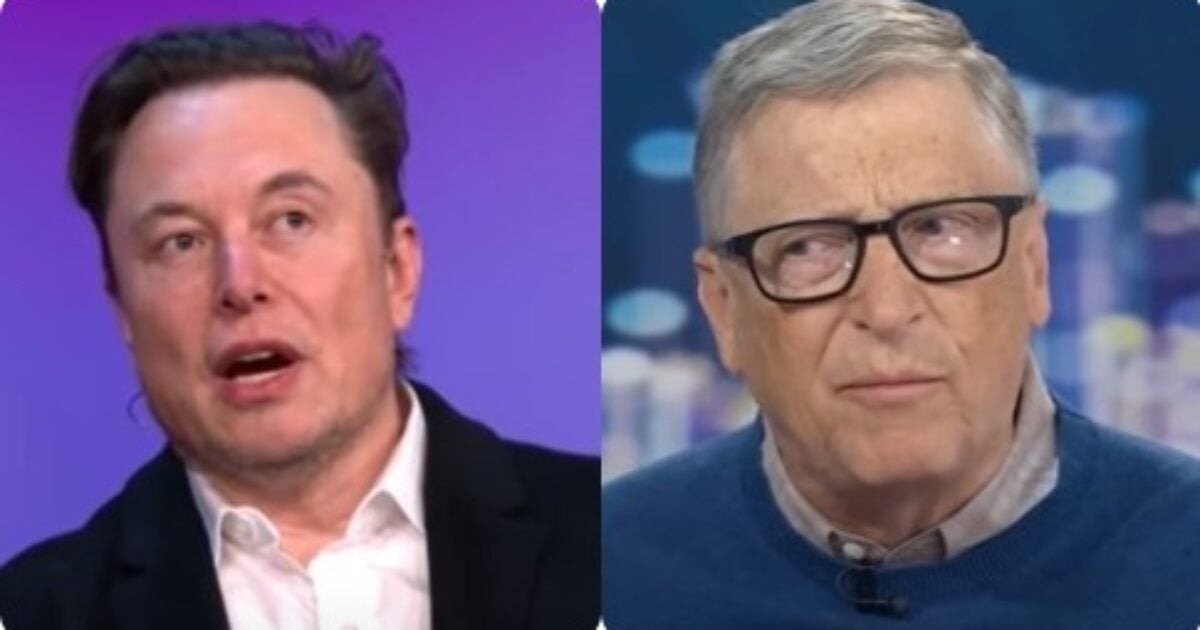