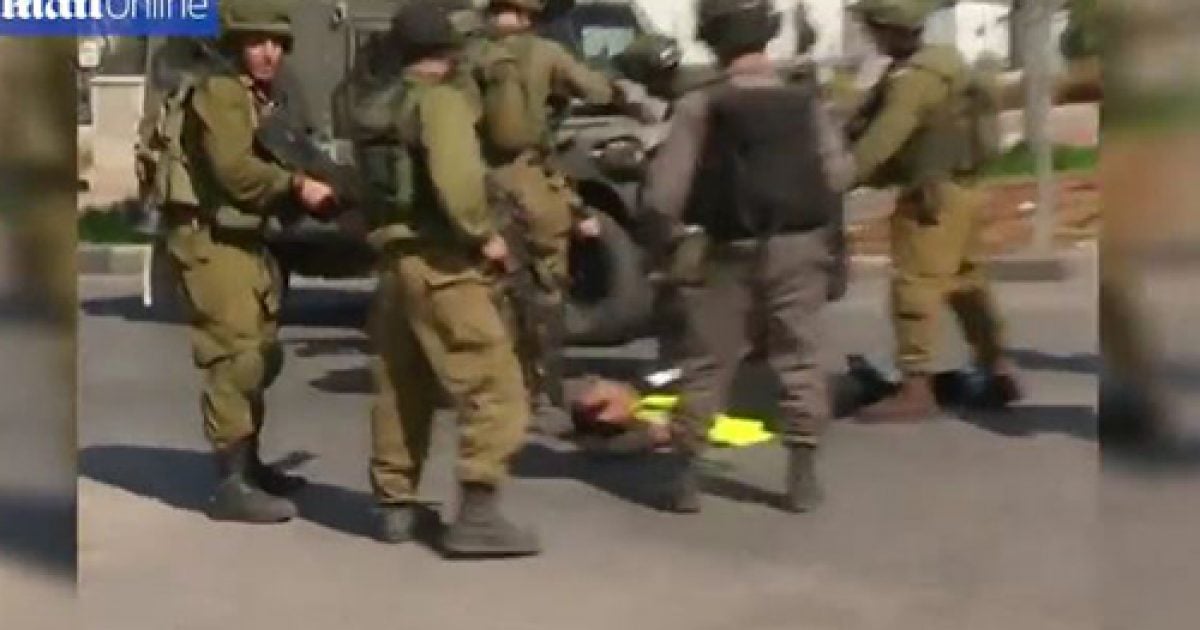 As tensions mount between Israel and Palestine, disturbing images emerged of a wounded Israeli soldier lying beside a knife-wielding Palestinian attacker, who was shot dead.

The Palestinian disguised himself as a member of the press to get close to the soldier.

When he got close enough, he stabbed and wounded the soldier but was immediately shot dead by Israeli troops, Agence France-Presse reported.

Photos and videos of the aftermath of the attack flooded social media Friday and Saturday.

PHOTOS: Of the Palestinian terrorist disguised as a journalist with a press jacket stabbing an Israeli soldier pic.twitter.com/IL9VZKA6uV

The terrorist who stabbed an Israeli soldier today was wearing a “press” vest. That’s how these cowards operate. pic.twitter.com/jKugSFmXPh