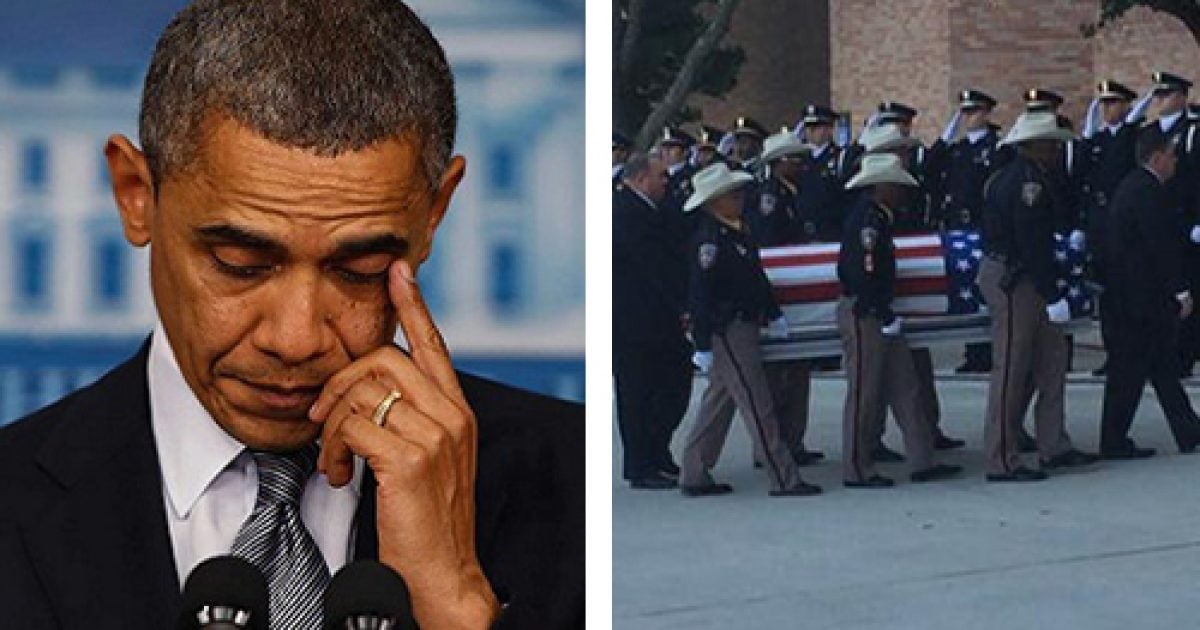 On CNN’s “State of the Union” Sunday, Walker said Obama’s “lack of leadership” has led to the violence.

“When you’ve got people say, we have people say ‘pigs in a blanket’ at a rally, ‘fry ’em up like bacon,'” Walker said, “That’s the kind of thing you need to speak out about. You need to say that is wrong.”

“In Harris County there was a deputy sheriff who was shot 15 times — 15 times, while he was filling up his gas tank. Why? Because the sheriff there said they believe that the suspect that went after him did so just because he was in uniform,” Walker told host Jake Tapper.

Walker cited Obama’s silence in the face of the anti-police rhetoric as a major cause of the murders.

“We need a president who first and foremost says that law enforcement professionals across this country are doing the job,” he said.

“We need [police] to keep us safe, we need to have their back, and he has been silent on this and that’s an outrage,” Walker added.