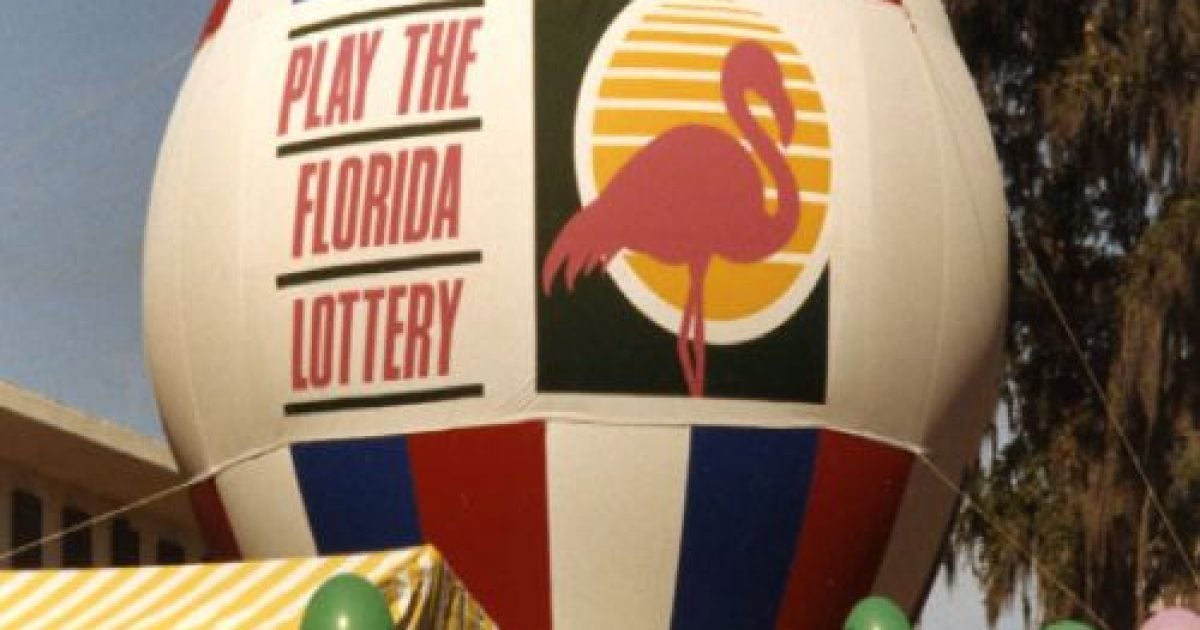 Florida Lottery secretary resigns, Scott appoints interim – Florida Lottery Secretary Cynthia O’Connell abruptly resigned on Friday amid questions about her travel, spending and work habits. O’Connell, whose resignation takes effect Oct. 1, said in a letter to Gov. Rick Scott that she was leaving in order to “explore opportunities in the private sector.” But the announcement that she was stepping down came several hours before The Florida Lottery released O’Connell’s credit card records requested a month ago by The Associated Press. Read more

Top Jeb fundraisers leave campaign amid troubling signs – Three top Jeb Bush fundraisers abruptly parted ways with his presidential campaign on Friday, amid internal personality conflicts and questions about the strength of his candidacy, POLITICO has learned. There are different versions of what transpired. The Florida-based fundraising consultants — Kris Money, Trey McCarley and Debbie Aleksander — have said that they voluntarily quit the campaign and were still working with Bush’s super PAC, Right to Rise Super PAC. Read more

Florida’s US candidates slam Obama, ‘Washington Republicans’ — They railed against the Obama administration’s foreign policy. They scolded “Washington Republicans.” And they decried the $18 trillion national debt and the dysfunction of a Congress that cannot get anything done. These were the messages delivered Saturday morning by four Florida Republicans seeking their party’s nomination to compete in the race next year to replace Sen. Marco Rubio. Read more

Democrats push independent commission amid redistricting mess— With the Legislature having trouble redrawing new political districts, the job should be given to an independent commission as other states have done, Democrats argue. But Republicans, in charge of the Legislature and whose redistricting efforts have resulted in a legal quagmire, aren’t ready to give up the job. Read more

How the family of a South Florida journalist slain by the Islamic State is coping, a year later – “I am the mother of Steven Joel Sotloff, who was brutally murdered Sept. 2, 2014, by ISIL. The anniversary of his death is coming up and we would like to write an obituary.” Since their son was beheaded in a video broadcast to the world, the Sotloff family has grieved privately, working quietly on memorials and scholarships in their son’s memory. Read more

Just for fun: A real shotgun wedding – Florida couple gets hitched at a shooting range

ICYMI: ‘Disgrace to this nation!’ Debbie Wasserman Schultz gets hammered by her own lefties