And now for the truly bizarre. Authorities were able to thwart a massacre that was planned at the Pokemon World Championships being held in Boston over the weekend.

It wasn’t too difficult for police to learn of the plot. Kevin Norton, 18, and James Stumbo, 27, bragged that they were going to do it on social media.

Last week, Stumbo posted a photo on his Facebook page of a 12-gauge shotgun and an AR-15 carbine displayed on the trunk of a car, along with the notation,

“Kevin Norton and I are ready for Worlds. Boston here were come!!!”

When someone had commented “Good Luck,” Norton replied, “With killing the competition?” After private sector security staff at Hynes Convention Center  – which is hosting the competition – alerted intelligence officials to the deadly threats on Thursday, an investigation was launched.

Hours later, the two men were stopped while trying to enter the center. It is unclear why they were attempting to access the building on Thursday – one day before the tournament kicked off.

When detectives searched the pair’s car, they found the Remington shotgun and DPM5 Model rifle, as well as several hundred rounds of ammunition and a hunting knife, police said in a statement.

Both men were arrested at a Saugus, Massachusetts hotel room and charged with various firearm offenses, including unlawful possession of both a firearm and ammunition.

Massachusetts has strict gun control laws and neither Stumbo nor Norton could produce a license to carry a firearm in the state.

“The relationship between police and private sector security is important in both our community policing philosophy, as well as our counter-terrorism strategy,” he said.

“This incident is a good example of private security reaching out to their local Boston police district and relaying information to detectives and BRIC analysts in order to identify the very real threat.”

The Pokemon company also released a statement, according to Fox News.

“Prior to the event this weekend, our community of players made us aware of a security issue. We gathered information and gave it as soon as possible to the authorities at Hynes Convention Center who acted swiftly and spearheaded communication with Boston Police,” the statement said..

“Due to quick action, the potential threat was resolved. The Pokémon Company International takes the safety of our fans seriously and will continue to ensure proper security measures are a priority.”

So what do they do at a Pokemon World Championship? Maybe this adorable, bizarre clip of Pikachus line dancing from a Yokohama event will give a hint. 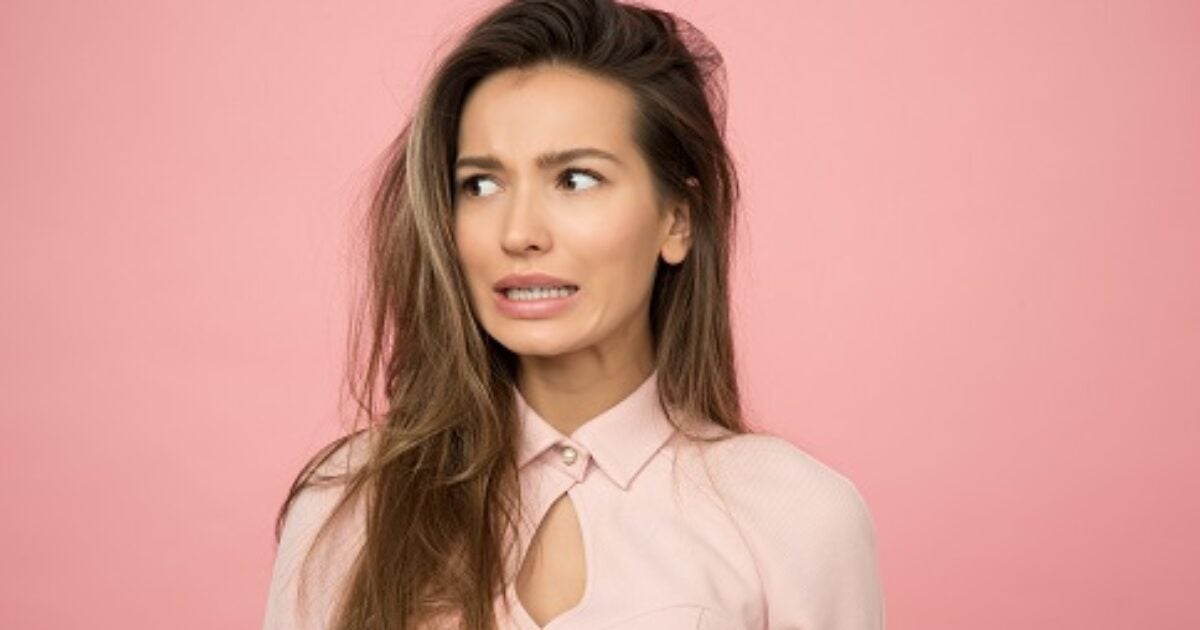