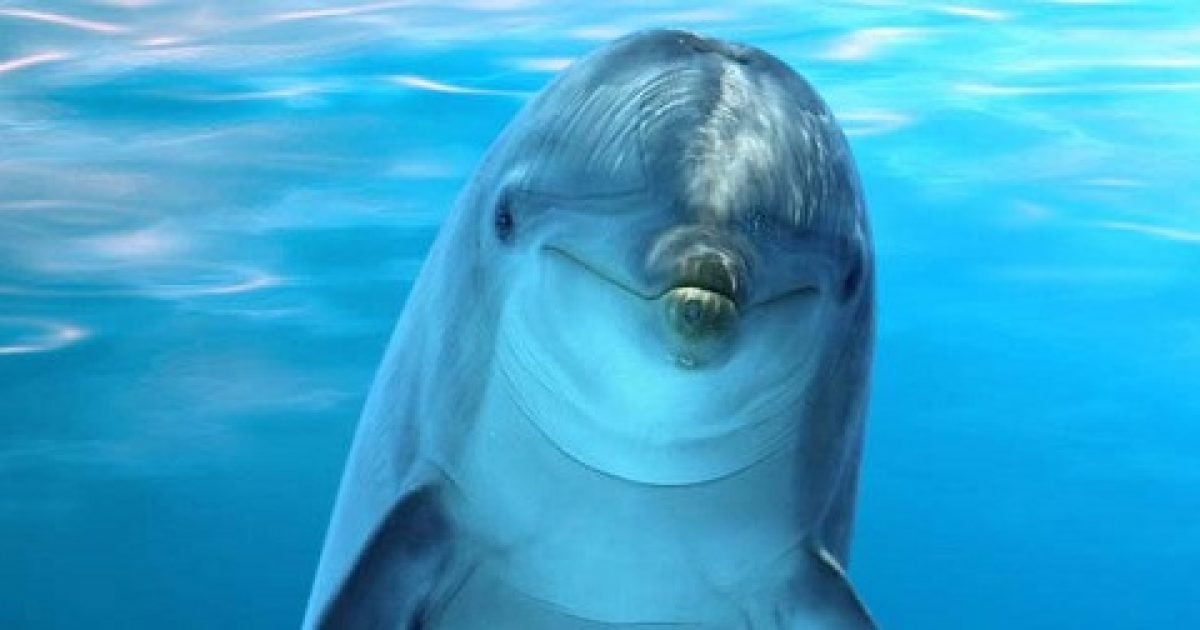 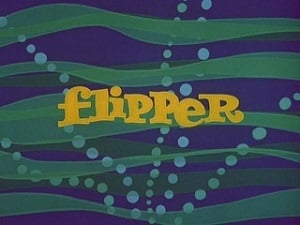 The militant Palestinian Islamist group claims to have captured a dolphin that was spying for Israel, according to Army Radio and reported by the Times of Israel on Wednesday.

And no, it did not mean a Dolphin class submarine. It claims to have captured a real-life dolphin they believe was working with Israel off the Gaza coast several weeks ago.

The clandestine cetacean was apparently equipped with “spying equipment,” including cameras, when a Hamas naval unit picked it up.

Conspiracy theories of animals working with the Jewish state to carry out spy operations are not uncommon throughout the Islamic world. Such rumors have even earned their own Wikipedia page.

In 2010, Egyptian officials even accused Israel of controlling sharks to attack tourists in the Red Sea.

But Wednesday’s report represents the first time dolphins have been accused of being in cahoots with Israeli spy agencies.

It’s safe to assume the threat of waterboarding won’t do much to make “Flipper” start talking.