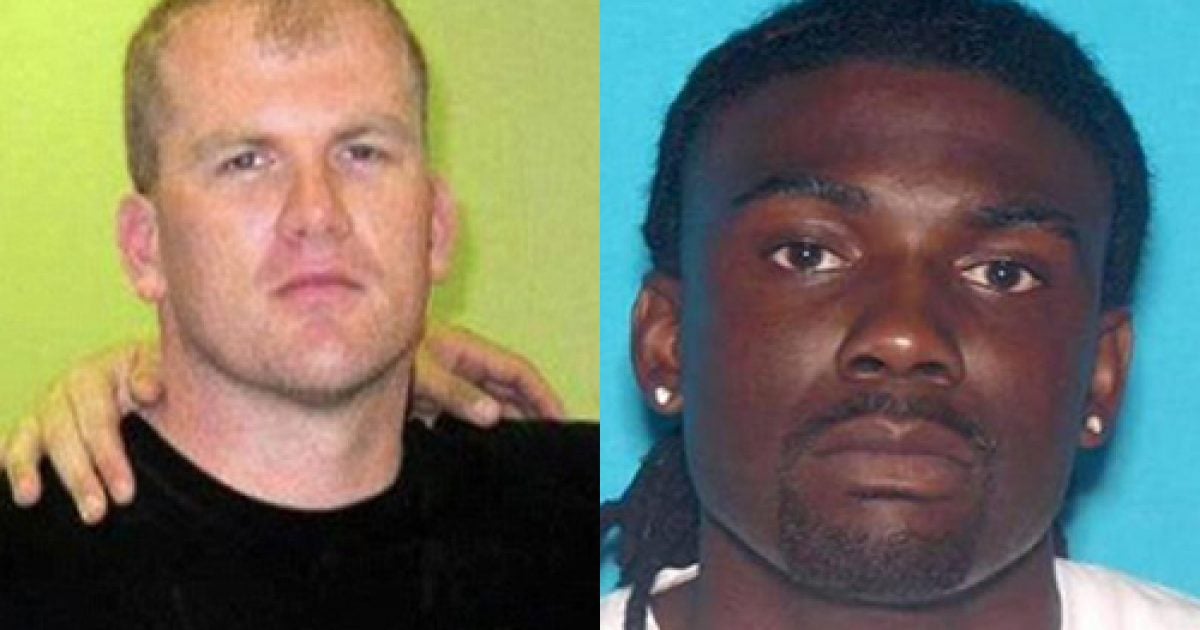 Suspected cop killer Tremaine Wilbourn was worried about his reputation after he turned himself in on Monday, following an intense two-day manhunt.

Wilbourn, 29, a convicted bank robber out on “supervised release,” surrendered to U.S Marshals just before 5 p.m. Monday for the murder of Memphis Police Officer Sean Bolton who was gunned down during what was supposed to be a simple traffic stop Saturday night.

Memphis Director of Police Services Toney Armstrong said at a news conference when he confronted Wilbourn after his arrest, the suspect was most concerned with correcting Armstrong’s previous statements.

“He said, ‘I want you to know that one, I am not a cold-blooded killer and two, I am not a coward,'” Armstrong told reporters, according to the New York Daily News.

The thought of the cold-blooded coward behind bars is a relief to most, but in Wilbourn’s neighborhood not everyone was happy with the arrest, WMC reported.

People near the scene were chanting, “Free T,” frustrated by the arrest. They even directed some violence towards WMC Action News 5 crews, threatening them. The situation eventually calmed down.

“I was just really worried about him,” said Wilbourn’s sister. “We knew it wasn’t gonna end pretty if he would’ve fought it out, so I’m just glad that he turned himself in because I love that man (sic) and I didn’t want to go to no funeral.”

They placed his favorite drink, a sweet tea, at his usual booth with a sign that read “Reserved Officer Bolton.” A picture of the tribute was posted to the WMC Action News Facebook page and has been shared more than 10,000 times.