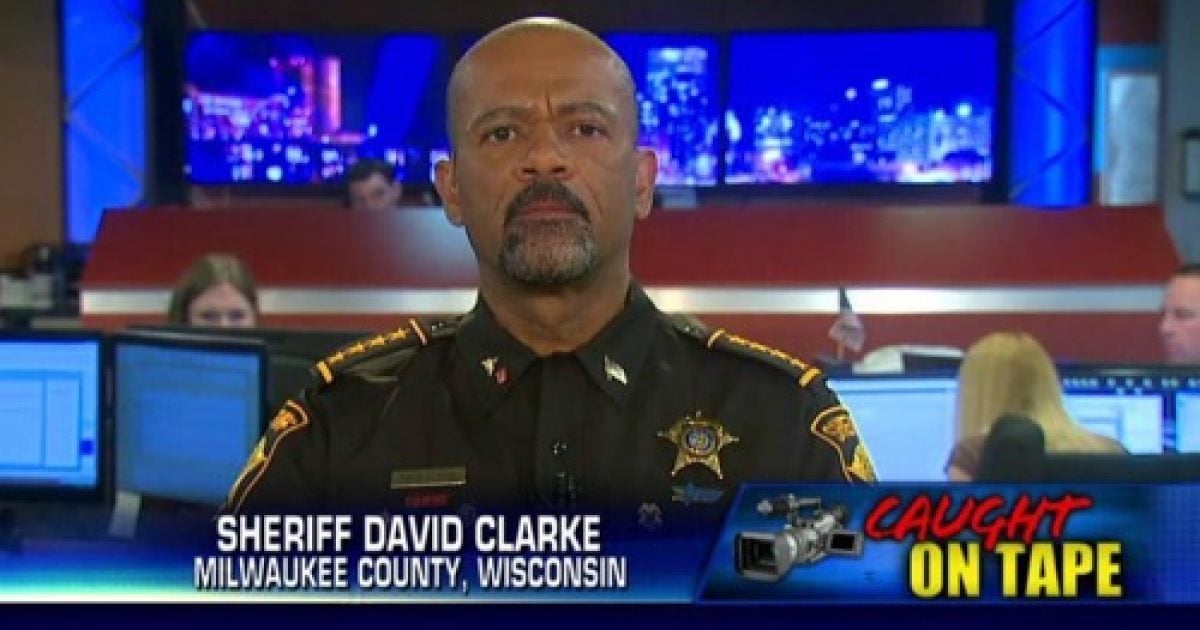 “People’s Sheriff” David Clarke will walk through Sandra Bland’s traffic stop “through a cop’s eyes” in his Saturday podcast.

Bland hanged herself in her jail cell on July 13, three days after Texas State Trooper Brian Encinia arrested her for allegedly assaulting him during a traffic stop for a minor infraction.

Her death led to a major outcry in social media using the hashtag #IfIDieInPoliceCustody.

Chicago’s WLS-TV obtained Encinia’s personnel records Friday, which show one mention of discipline for “unprofessional conduct” after an incident in Austin, Texas. No details were available.

Encinia, 30, had been on the job for about a year when Bland’s arrest occurred.

The Blaze did not disclose the time that Clarke’s podcast would be aired Saturday — it can be found on TheBlaze Radio and on streaming website Stitcher —  but Clarke stirred up some earnest conversations on Twitter from both sides of the issue.

People’s Sheriff new podcast Sat. I take you thru the entire Sandra Bland traffic stop in Texas thru a cops eyes. pic.twitter.com/Ow1BtODcsI

@Rayyymo I disagree. He’s a coward that won’t call out bad cops. He makes excuses for them and that furthers the bad behavior.

@SheriffClarke Through your eyes. You don’t represent all cops.

@SheriffClarke it’s totally indefensible. He went to pick a fight w her. Bad policing. Then, he drags her just off camera, he knew that spot — Lrry Keho (@lrrykeho) August 1, 2015