They know not what they are doing.

The uber-sensitive left have ushered in an era where it only takes one person to be offended for corporate America to react — fearful of dealing with a public relations nightmare, no doubt.

The latest example of this allegedly comes from Costco, which has been accused of  eliminating a birthday cake featuring a dinosaur from its bakery designs after receiving a complaint from an Arizona mom who said the cake promoted satanism, Inquisitr reported.

What made Eckerdt, so uncomfortable?

She felt the dinosaur’s feet resembled the number “666,” which folklore says is the mark of the beast, or the Antichrist. “I was extremely shocked and upset to see a demonic symbol written clear as day on my six-year-old son’s birthday cake,” wrote Eckerdt, according to Inquisitr.

“What was supposed to be a whimsical dinosaur became something very distasteful,” she added. “I was extremely surprised at Costco for allowing such an inappropriate joke be sold to an unsuspecting victim.”

And with that, the retail giant allegedly removed the cake from their online ordering system, according to Inquisitr, who offered the following photo as proof: 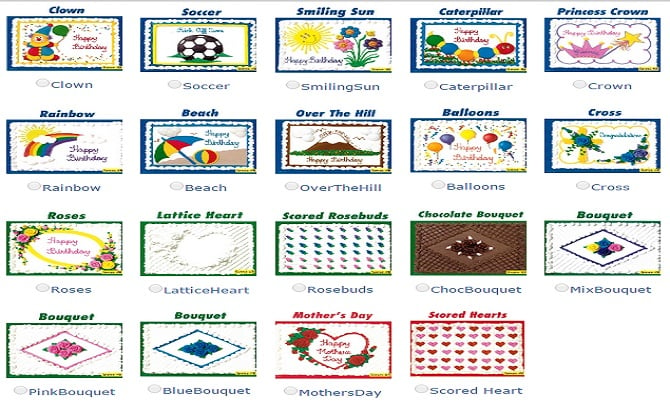 An Inquisitr reporter said that they attempted to reach Costco representatives to find out why the sheet cakes were removed from their online ordering system, but no one from the company was available for comment.

But according to a former Costco employee, the controversy is much ado about nothing.

“I work for Costco and was a cake decorator there for five years,” Allison Logsdon wrote in a statement on Facebook. “The dinosaur should have a fourth leg and the feet do not curve into a six. This is just a poor example of their design and is in no way a reflection of the company.”

BPR checked with local Costco bakery workers who said they knew nothing about the design being pulled and they are still making the cake for customers.