The Walt Disney Co. has removed a bronze bust of comedian Bill Cosby from  Florida’s Walt Disney World after reports surfaced that he admitted in a deposition in 2005 to giving women Quaaludes in order to have sex with them. 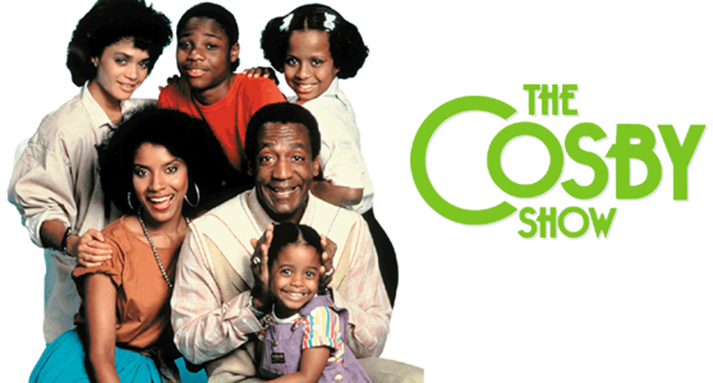 The revelation is the latest in a long string of sex scandals for the 77-year-old comedian, including allegations from more than 40 women that Cosby drugged and raped them.

NBC News reported Wednesday that the monument to Cosby was removed late Tuesday. A petition calling for its ouster from Disney’s Academy of Television Arts and Sciences Hall of Fame Plaza had circulated online for months.