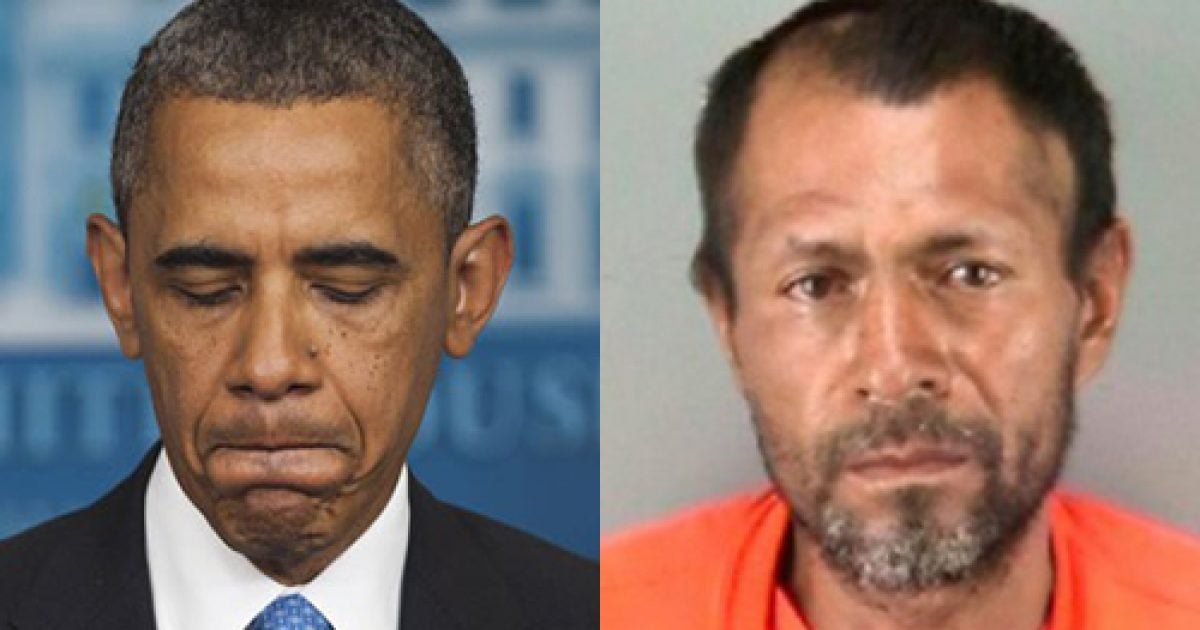 With an argument that borders absurd even by the standards of the Obama Era, the White House is blaming Republicans for the failures in President Obama‘s immigration record following the murder of Kathryn Steinle by illegal immigrant Juan Francisco Lopez-Sanchez in San Francisco last week.

And the former director of Immigration and Customs Enforcement is blaming the city.

After saying that he realizes that “people want to play politics” White House spokesman Josh Earnest played politics and blamed Republicans for the issues with federal immigration.

Earnest accused Republicans of blocking “the kind of investment that we would like to make in securing our border and keeping our communities safe,” The Hill reported.

“The fact is the president has done everything within his power to make sure that we’re focusing our law enforcement resources on criminals and those who pose a threat to public safety,” Earnest said according to The Hill.

The spokesman refused to comment on the details of the case, but he pointed to Obama’s executive actions on immigration launched last fall, which instructed the Department of Homeland Security to prioritize the deportation of people who are considered “public safety threats.”

“We have started to make changes in terms of structuring and staffing … to ensure that our law enforcement efforts are focused on felons and not on families,” he said. “These efforts would be significantly augmented had Republicans not blocked common-sense immigration reform.”

Former ICE director John Torres appeared on CNN’s “The Lead” with Jake Tapper Monday and Tapper asked him point blank if the federal immigration system bears any responsibility in the death and if Donald Trump is correct in calling the southern border “out of control” and “disgraceful.”

“I would disagree, though, with the characterization that the border is out of control,” he added. “The fact of the matter is we are an open society for the most part and welcome immigrants and, so, there are gonna be some that come here that intend to do harm.”

Sanctuary cities can ignore Federal law at will. Gov Brewer did on Immig & Obama/Holder sued her. Who does Obama serve? @thehill

@thehill There’s no defense 4 the WH on this one. It’s their support of sanctuary policies that create these situations. It’s all on @POTUS

@thehill What a bunch of crap, Obama defending policy that allowed an illegal felon alien commit open murder! And blaming it on Republicans

@thehill Why doesn’t Obama & WH try defending America,enforcing law instead of changing it w/executive orders that open borders to criminals

@thehill Obama has flooded the streets with millions of illegal alien criminals, he might as well pulled the trigger himself

@thehill Defending the indefensible is the mantra of WH!

@thehill, of course they, Obama’s policies, can’t be held Responsible! Sorta like blaming a Video for his and his Administration’s actions!

@thehill – what immigration “policy” are they defending. Open porous borders?

@thehill …How cynical, ALL of #Obama‘s admin’s officials!… They all should be subjected to criminal charges against the #US…