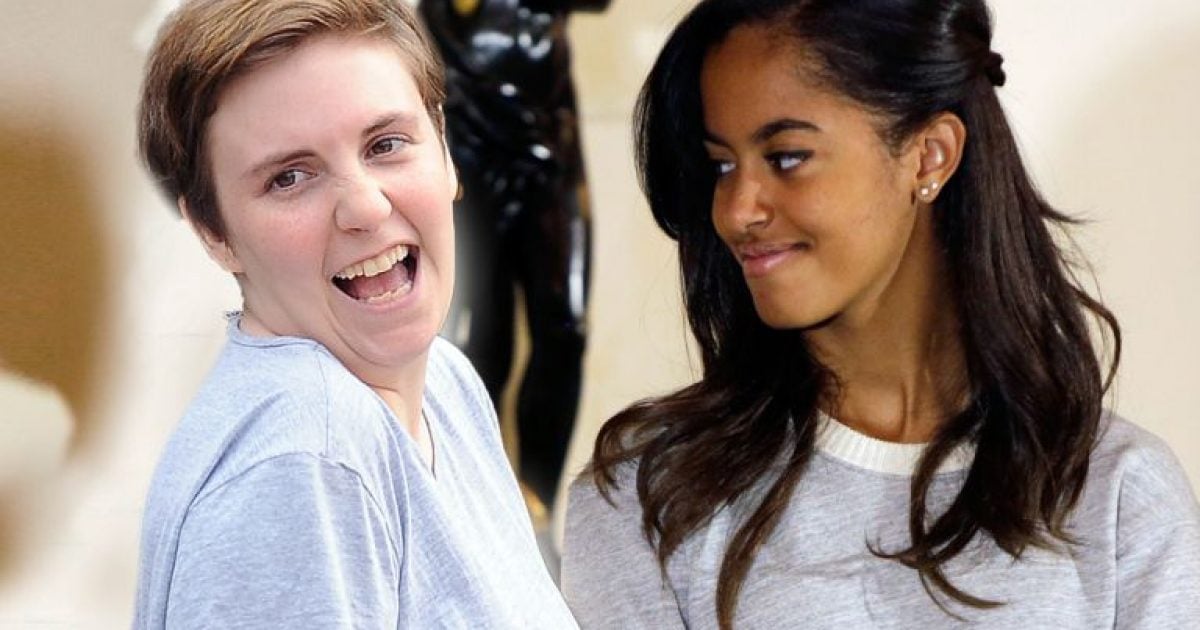 It’s one thing for President Obama to use his presidential authority in order to introduce his daughters to Justin Bieber; that is simply presidential dad responsibility.

It’s another thing entirely to allow your daughter an internship on the set of “Girls,” starring the ultra-liberal Lena Dunham. US Weekly, however, reports the president has done just that.

Malia Obama has been spotted on the set bringing coffee to the cast and crew as well as keeping the public away from the set. “She’s a fan [of the show], and she mentioned that to Lena when she came to the White House,” a source close to the television show’s production team explained to the magazine. “I’m not sure how long she’ll be interning for. It’s a bit of a trial thing for her. They’ve known each other and discussed for a while. Lena and her get along great.”

This is not Malia’s first Hollywood internship. Last summer, she worked on the set of Halle Berry’s CBS show “Extant.”

Lauren Berger, CEO of InternQueen.com and author of the career advice book “Welcome to the Real World,” applauds Malia Obama for using her “networking skills” to land the internship. Others scoffed, tweeting comments such as “why is malia obama interning for lena dunham???? didn’t obama do a background check on her first” and “Wouldn’t let my daughter within a mile of that show.”

The tweeters are referring to Dunham’s raunchy lifestyle and extreme feminist views. Dunham’s memoir, titled “Not That Kind of Girl,” out last year, accused an innocent man of rape and included an account of how she sexually abused her younger sister and bribed her in the process (“anything sexual predator might do to woo a small suburban girl I was trying,” she wrote).

The fifth season of “Girls” is set to premiere in January of 2016. Maybe we’ll see an Obama cameo.

$10
$15
$25
$50
Other
$
Success! Thank you for donating. Please share BPR content to help combat the lies.
[sharenow]
Lauren Cooley
Lauren Cooley is a conservative commentator, columnist, and consultant. She speaks nationwide about bias in higher education and political issues impacting young adults. Follow her on Twitter: @laurenacooley
Latest posts by Lauren Cooley (see all)