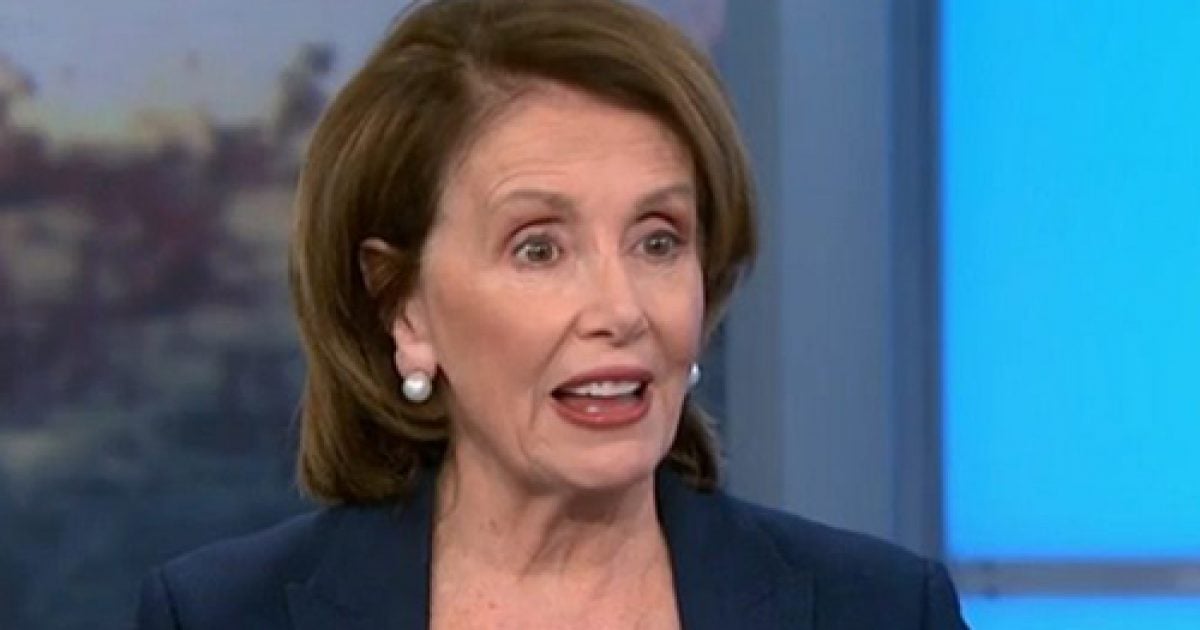 While Islamic State fighters take one city after another, leaving death and destruction in their wake, Nancy Pelosi is focused on what really matters — Twitter.

Murphy asked Pelosi if the administration’s strategy against ISIS is working in light of the “mixed results” of the fall of Ramadi and last week’s Delta Force killing of Islamic State commander Abu Sayyaf, who was in charge of the group’s revenue producing oil fields.

“It’s an enormous challenge. And we have to fight it on every front, including the front of social media,” Pelosi said. “That’s a place where they have really made more advances than you would have suspected. And that is where we have to fight them, as well.”

Really, Nancy? THAT is where we have to fight them? Has anyone been beheaded on social media?

Stealthily avoiding the topic of Ramadi, Pelosi spoke about the one success the administration can point to.

“This apprehension in Syria — well killing — of one and taking of his wife, as well as important intelligence information, was a success,” she said. “Again, we have to fight them on all fronts. Communication-wise as well as militarily.”

Apparently “all fronts” didn’t include Ramadi, a key city in Iraq which the administration regards as a minor “setback.”

But at least we’re out-tweeting them.