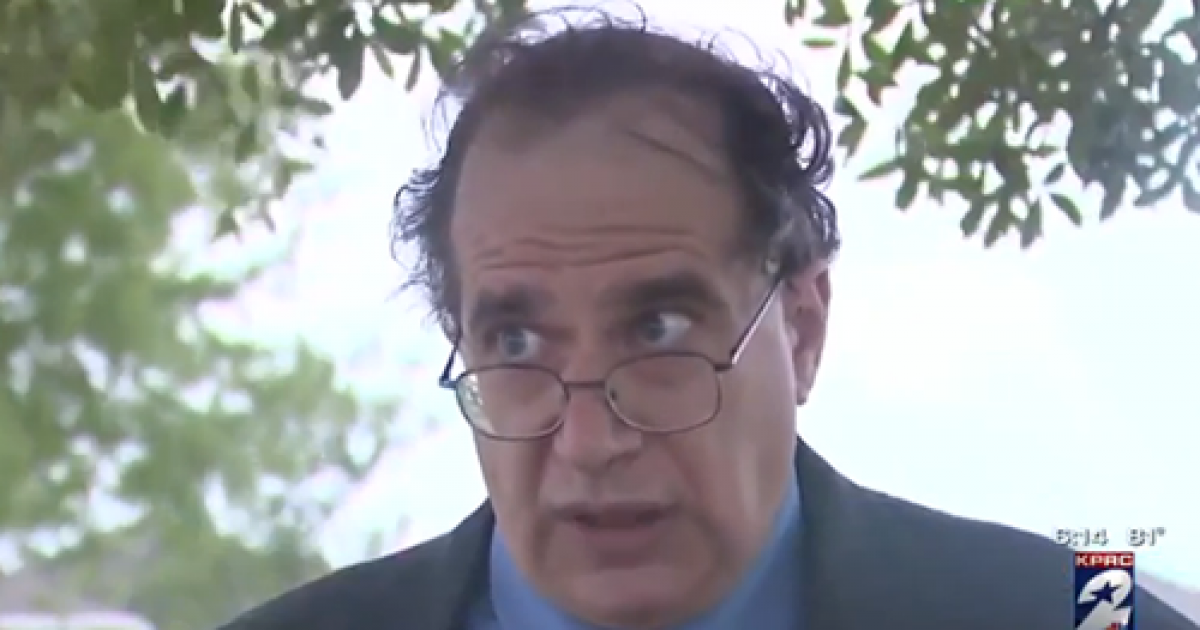 A college professor was so disgusted with the unseemly actions of his class he decided to fail them all!

Irwin Horwitz, a professor at Texas A&M-Galveston, emailed his management class to inform them of his decision telling them he had reached his “breaking point,” according to KPRC-TV.

Since teaching this course, I have caught and seen cheating, been told to ‘chill out,’ ‘get out of my space,’ ‘go back and teach,’ [been] called a ‘f****** moron’ to my face, [had] one student cheat by signing in for another, one student not showing up but claiming they did, listened to many hurtful and untrue rumors about myself and others, been caught between fights between students.

None of you, in my opinion, given the behavior in this class, deserve to pass, or graduate to become an Aggie, as you do not in any way embody the honor that the university holds graduates should have within their personal character.

It is thus for these reasons why I am officially walking away from this course. I am frankly and completely disgusted.

You all lack the honor and maturity to live up to the standards that Texas A&M holds, and the competence and/or desire to do the quality work necessary to pass the course just on a grade level. I will no longer be teaching the course, and all are being awarded a failing grade.

One student, senior John Shaw, said he was stunned to get the email and was concerned the decision could negatively affect a job he has lined up after graduation.

The vice president of Academic affairs for the school, Dr. Patrick Louchouarn, told the station that while they respect the professor the decision would not stand.

“None of them have failed until the end of the class, meaning the only reason a student would fail because he or she has not performed the expectations for that particular class,” he said.

School officials said the head of Horwitz’s department would take over teaching the class until the end of the semester.