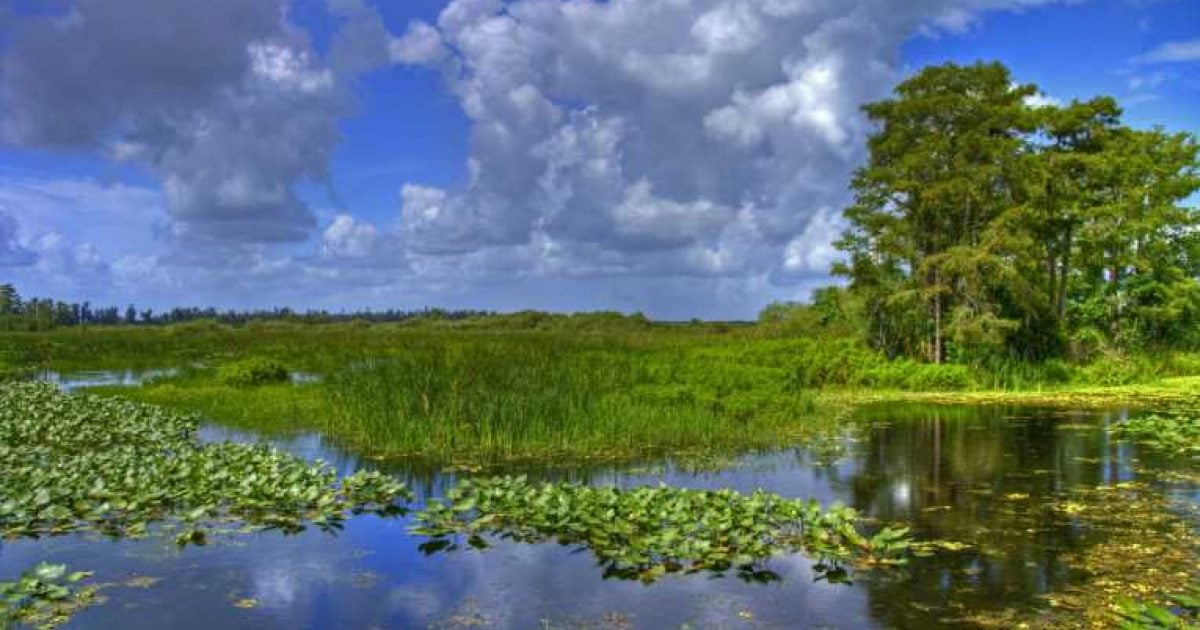 South Floridians are being deliberately misinformed about water flow in Lake Okeechobee and the Everglades. Sometimes, those promoting the falsehoods are purposely misinforming the public to push misguided agendas.

The misinformation brigade is led by environmental groups that ought to pay a price for their dishonesty. Sadly, the only antidote is for others to publish the truth. The enviro voices would sound less hollow if they were truly unselfish. But they want the taxpayer to foot the bills for irresponsible purchases touted by a loudmouth minority that could care less about the consequences to taxpayers or private landowners.

This fight is all about how water is released from Lake Okeechobee when water levels rise to threatening heights. The enviros want to send water south, mostly through farmland and the Everglades. But the best solution involves finishing key projects already underway, sending excess water to reservoirs along two rivers to the east and west of the lake. From the very beginning, this has been the key solution in restoring the Everglades and protecting wildlife habitats.

Now, environmental groups want the South Florida Water Management District to exercise an option to buy 46,000 acres of land to store and move water south. The problem is that only 26,000 acres are useable, which is nowhere close to resolving the issue. It’s not the solution, because this land will provide only a tiny storage reservoir that will fill up quickly. To move water south, storage sites with 40 times more capacity than 26,000 acres are needed. And there are dozens of constraints if water is “simply sent south”, not the least of which requires protecting nesting grounds for birds and endangered species. Also, when water rises in the Everglades, it’s a huge threat to the safety standards of surrounding earthen dams.

Gov. Rick Scott is fulfilling his pledge to finance a fix, and sugar farmers support the governor’s priorities and funding, which are part of his commitment in his 2015 “Keep Florida Working” budget. The Legislature and the South Florida Water Management District should also be applauded for prioritizing the completion of more than $5.5 billion in existing and planned, shovel-ready restoration projects. Florida should stay the course.

The driving force behind all the protesting chatter is the Everglades Foundation, which needs something to do because the Everglades Restoration Strategies plan was unanimously passed by the Florida Legislature. It is also supported by every state and federal agency as the best way to clean up water flowing to the Everglades. When the strategies are complete, the final water quality standards will be met. That means that, to be relevant and keep raising money, the Everglades Foundation must find another way to re-direct its political machine. If the foundation really cared about meaningful progress on restoring the Everglades and helping the coastal estuaries along the St. Lucie and Caloosahatchee rivers, it would be joining other major players in pushing to build projects already planned and focus on cleaning water north of the lake.

At this point, there is no plan to use the optioned land south of Lake O. As a water management board member said recently, “If it was that simple, it would have been done already.” He’s right. All state and federal government parties, including the U.S. Army Corps of Engineers and sugar farmers, agree that they should build the projects already planned, authorized and agreed on in the strategy that passed. The plan is working. These science-based projects will actually produce real benefits for all of South Florida. The work done to date demonstrates proven results, with a dramatic improvement in water quality.

It’s time to finish the job and actually build the entire $5 billion in projects on the land that has already been purchased, not spend another $500 million of taxpayer money for a project that will provide little benefit. Florida doesn’t need to own more land. It’s futile to waste taxpayer money on an irresponsible, pie-in-the-sky scheme to push water south.