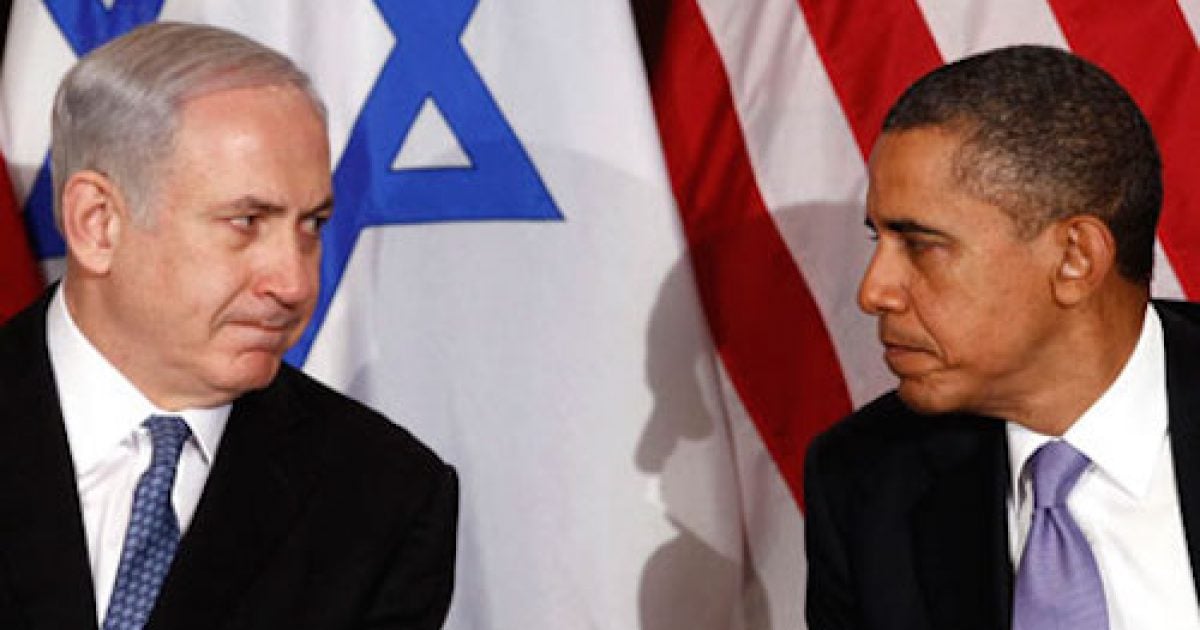 The U.S.-based campaign to oust Benjamin Netanyahu as Israel’s prime minister has escalated from sending key members of President Obama’s 2012 reelection staff to assist in the effort to the possible use of taxpayer funds via the U.S. Department of State.

The Israeli daily Haaretz reported Tuesday that five members of Obama’s reelection team, headed by Jeremy Bird, the Obama campaign’s national field director, traveled to Israel to assist V-2015’s efforts there to unseat Netanyahu. It also reported that the operation was funded by the U.S.-based organization, OneVoice.

It now appears that taxpayer funds may have been involved in the operation, the Washington Free Beacon reported Tuesday. OneVoice received two grants from the U.S. State Department within the past year, and lists the Department of State as a “partner” on its website.

Are State Department grants being used to get ride of Netanyahu?

“No [U.S.] government funding has gone toward any of the activities we’re doing right now whatsoever,” she said. The State Department funds were used to “build public campaign support for the [Israeli-Palestinian] negotiations,” she said.

“We’ve formed a partnership with [V15], but it’s important to know we’re absolutely nonpartisan,” Taler told the Washington Free Beacon. “Our biggest emphasis and focus right now is just getting people out to vote.”

Well, it’s more than a “get out the vote effort.” It’s getting out what OneVoice believes to be the right votes. Israel “need[s] a prime minister and a government who will be responsive to the people,” OneVoice said in a press release on Tuesday.

Israel, arguably, already has a prime minister “responsive to the people.”

One the surface, the relationship looks to be all too incestuous for comfort, and has the appearance of impropriety. It stinks to high heaven.