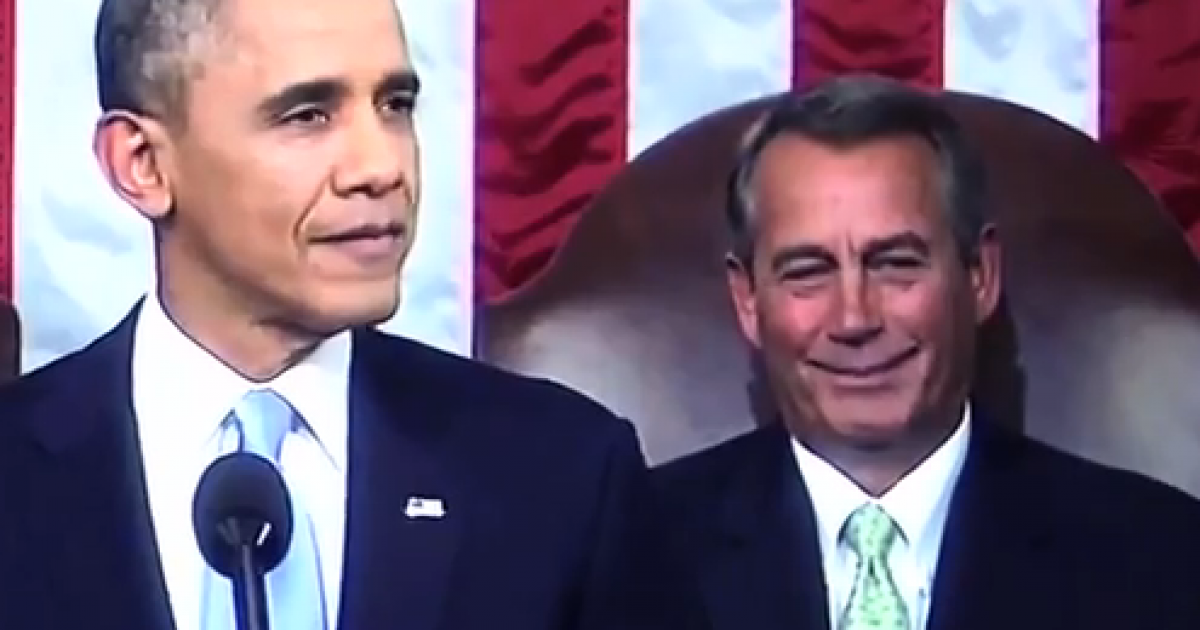 Yesterday, John Hawkins and Tiffiny Ruegner of Right Wing News joined up with Judson Phillips of Tea Party Nation to organize a joint letter to Republicans in Congress. What follows is the text of the letter along with the signatories:

On January 6th, the House of Representatives will hold its first vote of the new Congress to determine who the Speaker will be.

In the four years Boehner has been Speaker, he has been nothing short of a disaster.

He has insulted conservatives, he’s a poor strategist, his word means nothing, he’s reluctant to fight and he’s lost the trust of Republicans across America. A recent poll from Pat Caddell and EMC Research showed that 60% of Republicans want someone new as Speaker of the House.

As bad as things have been over the last four years, in the last month, they became even worse.

After the election in November, when America sent a powerful message to Washington, John Boehner surrendered and gave the Democrats almost everything they wanted in the so-called “Cromnibus” bill rather than passing a short-term continuing resolution that would have allowed Republicans to tackle the issues in 2015, after they were in the majority.

Is this the best we can do?

A number of names have been floated as possible replacements. These include Marsha Blackburn, Trey Gowdy, Jim Jordan, Raúl Labrador, Louie Gohmert, Jeb Hensarling and even Ted Yoho.

Any of them would be an improvement over John Boehner.

It is time for the Republicans in the House of Representatives to listen the people they represent, fire John Boehner and choose a Speaker of the House who can prove to the American people that the GOP is capable of leading America into the future.